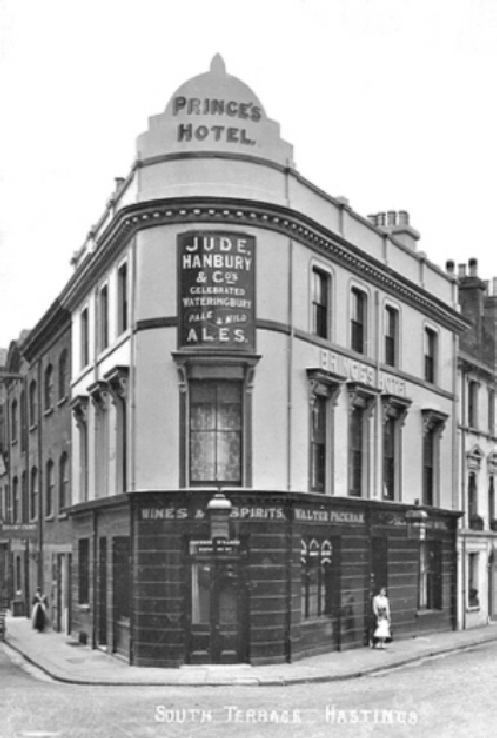 Pissarro’s, formerly known as the Princes, was first licensed in 1864. Among its first customers were visiting cricketers and fans, who came into Hastings for matches on the former Central Cricket Ground, now the Priory Meadow Shopping Centre opposite. The first landlord was Alfred Vidler followed by international cricketer John Wells, who very quickly became bankrupt and the pub had to be sold in 1865. 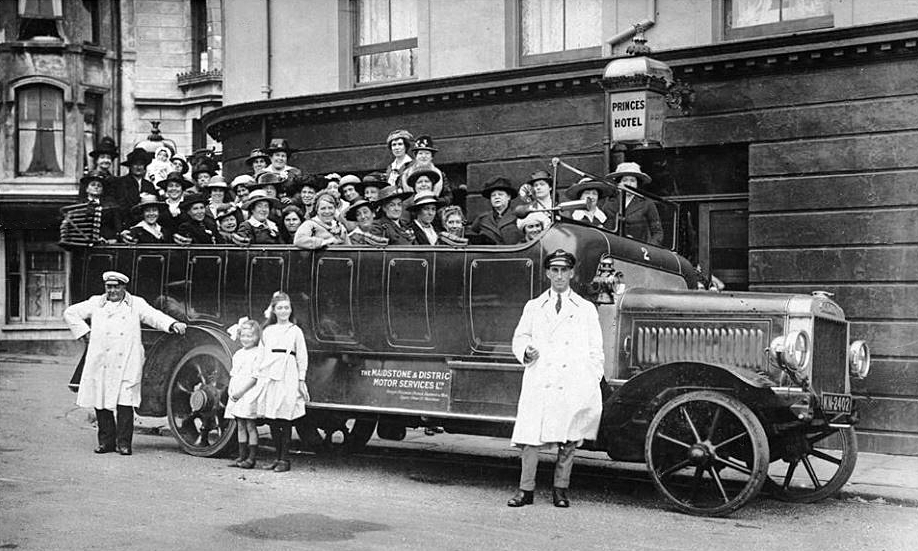 From 1977 to 1981 the licensees were Alan and Marie Garaty, who remember the pub with fondness. “It was quite a small pub”, they said, “it only had the two bars, public and saloon. Next door, where the restaurant is now, was a furniture depository whose employees were regular customers.”

They continued, “We organised wheelbarrow races and a cycle race to Eastbourne, to replace money stolen in a burglary. We had a swear box in the public bar that took a lot of money. All the proceeds went to the children’s department of a local hospital. We also ran a  successful Princes gun club for clay pigeon shooting on Sundays.”  Marie recalled: “We never had any really bad incidents, only some minor ones. I used to deal with most of it, but then I was trained by Whitbread to deal with incidents in the bar. The brewery’s idea was that a man wouldn’t hit a woman whereas he might well attack another man. So they relied on their landladies. But most customers were supportive.

“The building on the other side was a private house. So you see with only two bars we couldn’t develop it much further. There wasn’t any space for a children’s room, something then coming into demand, nor was there any outside space for a beer garden.” 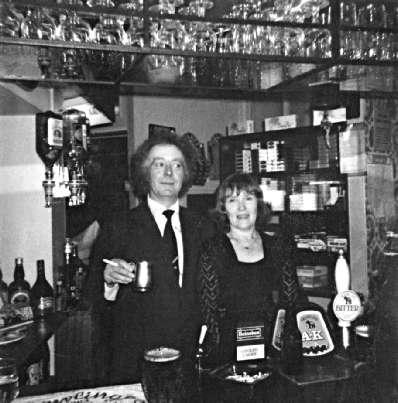 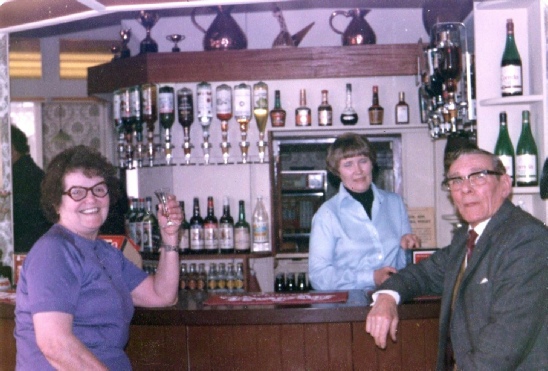 Sometime after 1981 the pub expanded into both the former furniture depository and into the private house next door. In 1992 it  was sold and became a freehold premises and hotel. Two years later it was renamed Pissarro’s, after Lucien Pissarro (1863–1944) who lived in Hastings briefly in 1918. He painted eight local landscapes, including one of  All Saints’ Church. 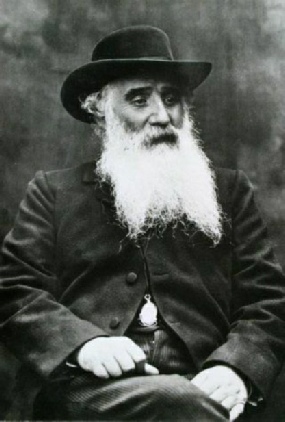 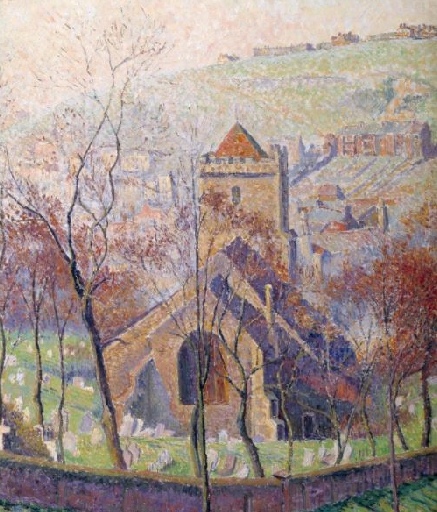 Painting of All Saints Church in 1918  Pissarro

Pissarro’s website suggests that it is ‘neither pub, wine bar, bistro or restaurant but the best of all of these. A meeting point, a subtle fusion of tastes—visual, audio and gastronomic’. Pissarro’s has been voted the south-east’s premiere jazz, blues and soul venue. But regardless of its new image it still retains the atmosphere of a traditional pub. The pub rock and jazz scene welcomed its addition to the reduced number of live music venues in the town. At the time the Carlisle was under threat of closure (but was later reprieved), Mr Cherry’s had already closed and Blades Club at the Yorkshire Grey was about to close.

Pissarro’s was the location of the first Hastings ‘Beatles Day’ in December 2000. This was designed as a one-off event but was so successful that another date was set for the following April, it being obvious to everyone that a larger venue was needed.

In April 2001, 2002 and 2003 Beatles Day was held at the Marina Pavilion, St Leonards, and Pissarro’s became one of the first sponsors. In 2004 Beatles Day moved to Hastings Pier—an excellent venue and home to much of the town’s music history. Since 2006 Beatles Day has been held in the White Rock Theatre and this marathon 10 hour event has become one of the most important annual gigs in the Hastings music calendar. 2018 saw the 19th anniversary with hundreds of local talented performers of all ages, and  Pissarro’s is still a major sponsor. 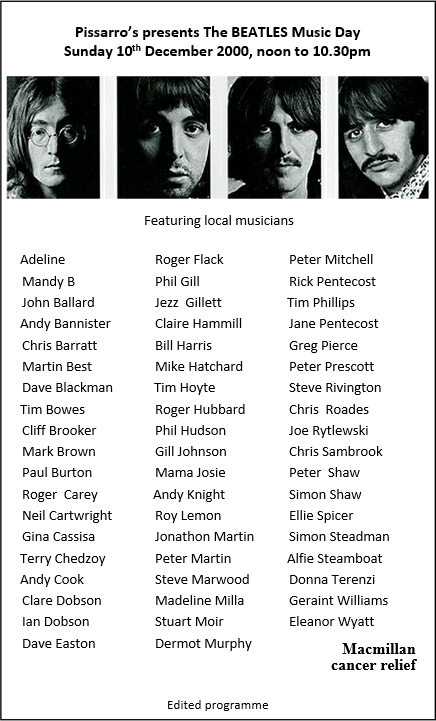 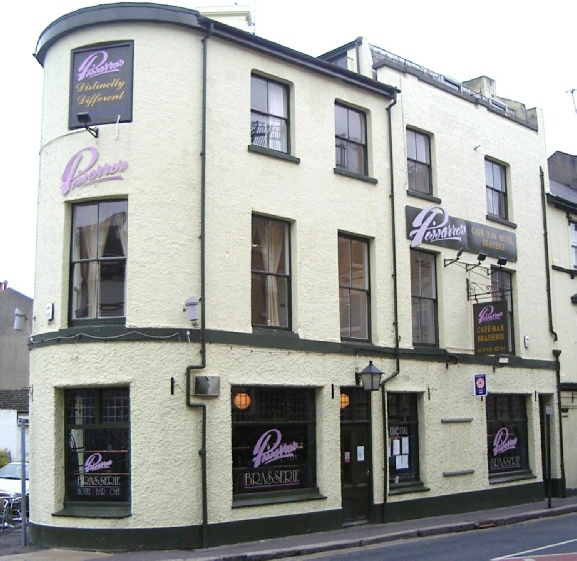 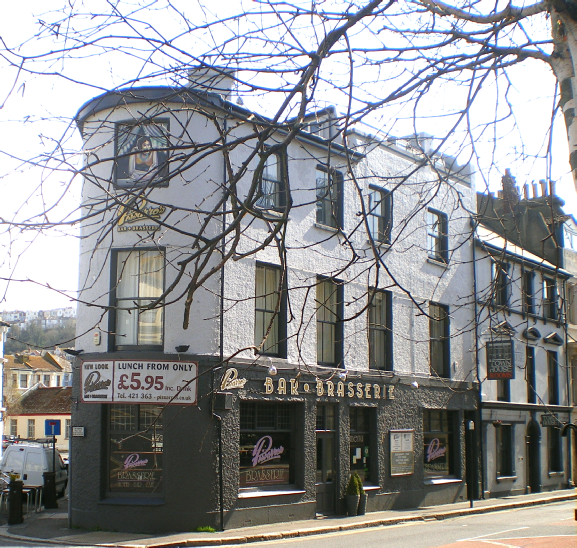 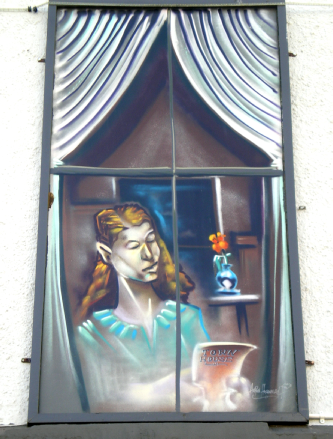 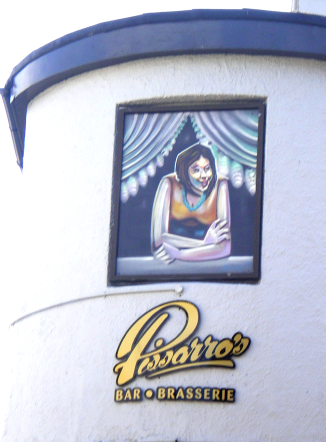 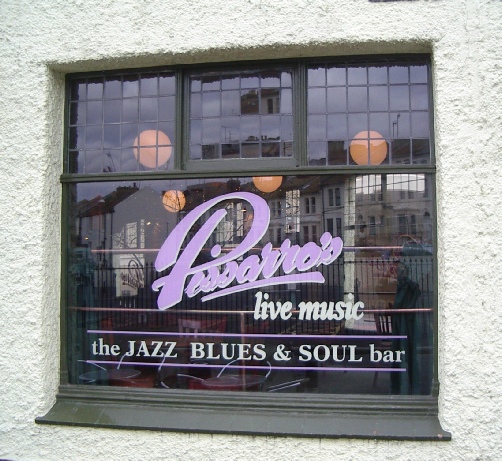 In 1950 the pub sign was featured in Whitbread’s series of miniature inn signs. It showed the two nephews of Richard III, who were declared illegitimate by parliament and executed in the Tower of London in 1483. Sometime after 1960, Whitbread repainted the sign to show the princes no longer holding hands. 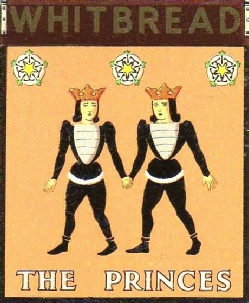