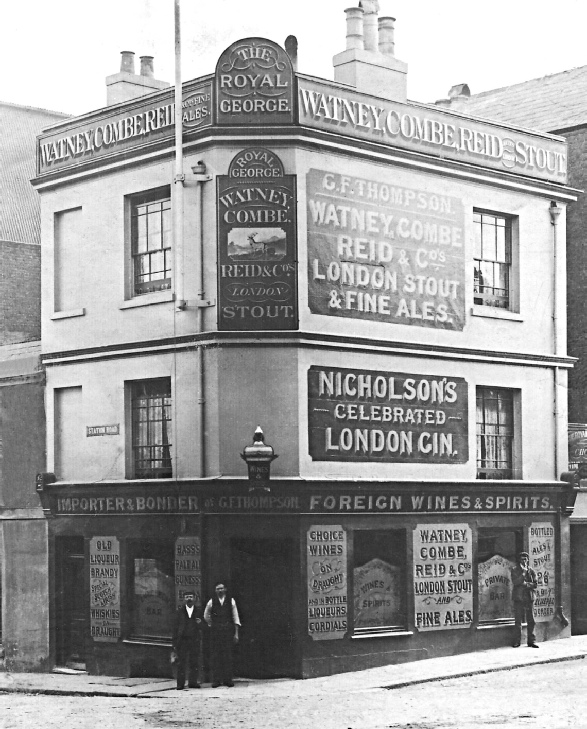 The Royal George was a pub associated with Hastings railway station and its employees, and with the former Central Cricket Ground, now the Priory Meadow Shopping Centre. The Royal George was originally an ordinary beerhouse serving the staff and passengers of the railway station, which opened in 1851. It was granted a full licence in 1864 and the first landlord was George William Thwaites. In his application he claimed his pub was different from the Old Golden Cross (now Crowleys Bar) on the adjacent corner, which opened in 1857. “We cater for the middle class excursionists”, he said, implying a hint of snobbery.

The pub seemed to have got off to a good start, selling 400 barrels of malt liquor in its first year. But the idea that it was a middle class house quickly evaporated when it developed a reputation as a ‘house visited by tradesmen on tramp’, particularly bricklayers, carpenters and plasterers, who travelled between towns looking for work. Whether they lodged in the pub is unknown.

Other customers were day visitors who arrived by train and who could legally be served as ‘bona fide travellers’ outside normal hours. The  pubs were open to them on the production of a rail ticket. In the 1860s Hastings’ magistrates complained that public houses, particularly those near railway stations, were being kept open on Sundays because of excursionists. The Royal George was also a railwaymen’s pub and by the early 1890s it had become the meeting place of the Hastings branch of the Amalgamated Society of Railway Servants. The members campaigned for a ‘fair day’s pay for a fair day’s work’ and for a reduction of the long hours worked on the railways at that time.

In 1899 the pub applied for a 6 am licence, to be extended to 5 am in summer. This was in order to serve the employees of the station and of the goods yard opposite, some of whom worked all night and, as the landlord said, were entitled to an early morning pub as much as the workers in the fish market were. The application was refused.

Before the First World War, the Royal George was granted a licence to put on ‘cinematograph performances’. A first floor function room, with 70 seats, was used to show early films but this apparently ceased in December 1912.

During the First World War the government was particularly concerned about the amount of alcohol being consumed and in 1915 announced several measures it believed would reduce alcohol consumption. A ‘No Treating Order’ stipulated that people could not buy drinks for each other, especially soldiers. The following year the landlord of the Royal George was cautioned and a customer was fined a massive £5 for supplying a Canadian soldier with two quarts [four pints] of beer.

For the next 50 years or so nothing much is heard about the Royal George but at some point it expanded into the house behind. In 1964 Watney’s set up a pub football league in Hastings and customers of the Royal George, the Old England  and the Belmont formed the first organising committee. This football tradition continued for many years and was later organised by Roger Povey.

In the late 1980s the pub briefly changed its name to Grace’s Wine Bar before becoming the Priory in August 2000. 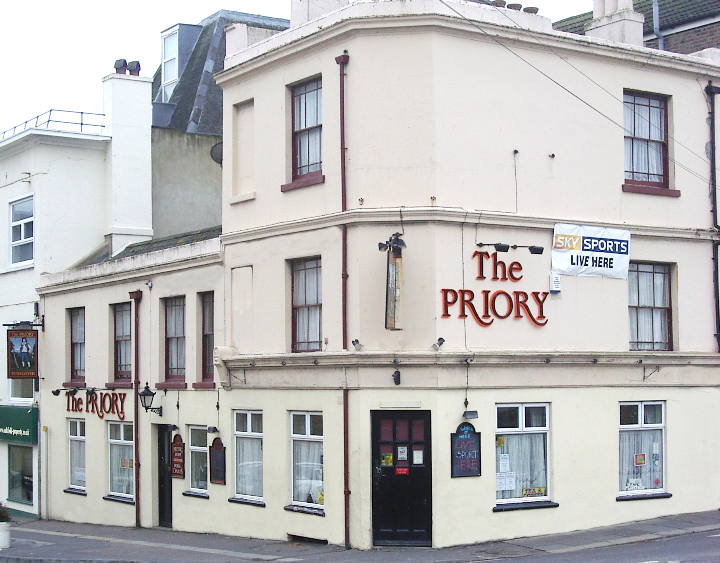 However, from that time, its sign shows an early batsman in action, which has an interesting story. Roger Povey ran a Sunday league football team out of Grace’s Wine Bar in the late 1990s. When a new landlord decided to change the pub’s name to the Bat and Ball because of its location near the old cricket ground, Roger explained: “I obviously couldn’t call the team after the new name as it wasn’t, I thought, a suitable name for a football team. I had to register the team name and decided to call the team Sporting Priory. It was only then that the new landlord considered that perhaps he should call the pub the Priory for the sake of the team and after the old priory that once owned all the land in the area. I think this is the first time a pub has changed its name to the name of a football team.”

However, the new pub sign had already been painted and showed a cricketer in action over the name Bat and Ball. The name on the sign was changed to the Priory but the figure of the cricketer however, remained.

None of this should be confused with the nearby Cricketers, another pub now closed, which experimented with the name Priory in 1996 or Priory Tavern in Robertson Street many years earlier. (See French’s). 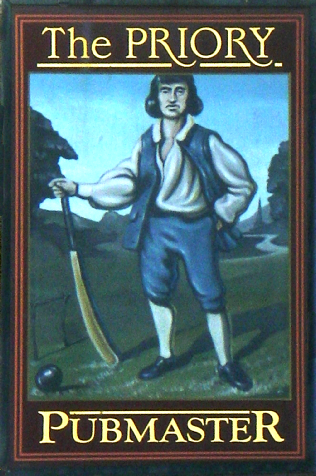 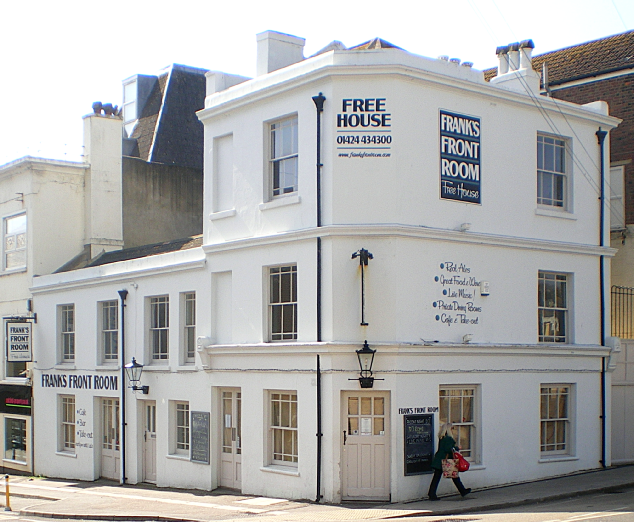 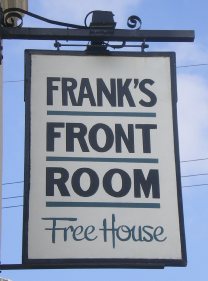 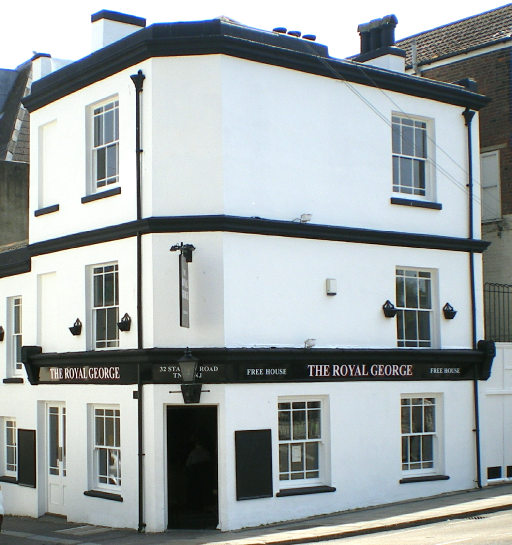 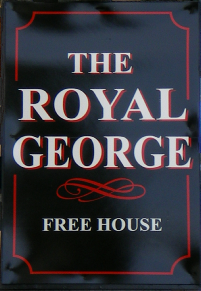 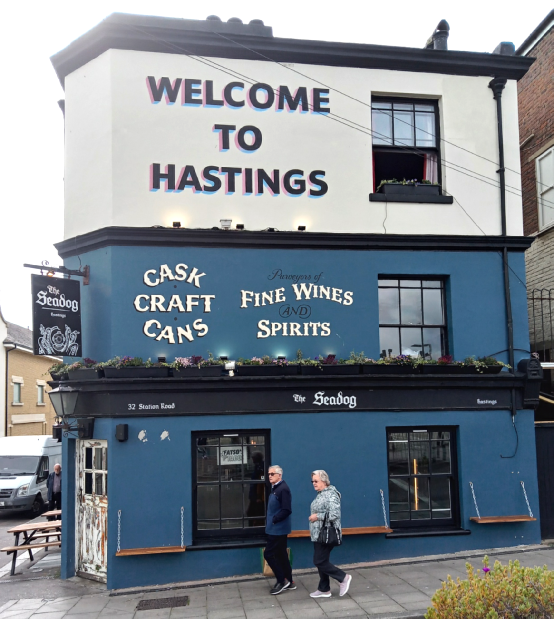 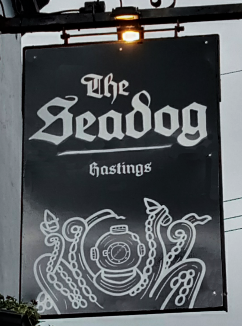 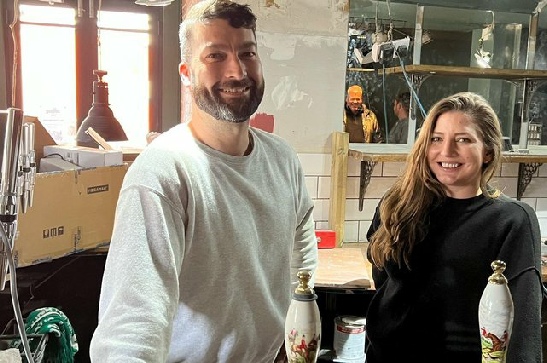