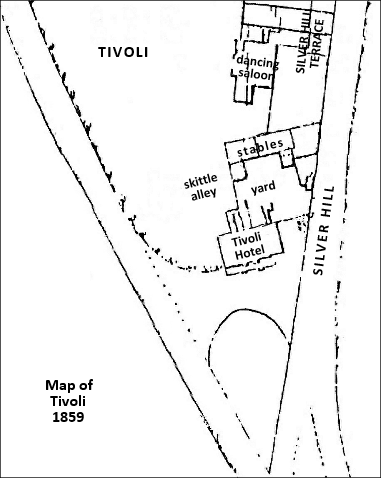 There is no known photograph of the original Tivoli Tavern

The Tivoli Hotel and Pleasure Gardens first opened in about 1836 on a site at the junction of the Silverhill crossroads. The tavern was part of a pleasure complex named after the Italian town of Tivoli, famous for its Roman ruins. It was joined by another pleasure garden, of the same name, in Copenhagen, Denmark in 1843. It was then owned by William Mantell Eldridge of the Crown Brewery St Leonards and the first landlord was William Edlin. Its brief history of 24 years can be gleaned almost entirely from newspaper reports.

The rural character of the area was  revealed in a court case over a fatal ‘Prize Fight’ which took place in a field next to the Tivoli Tap Room in 1838. The fight was reported in the county press: 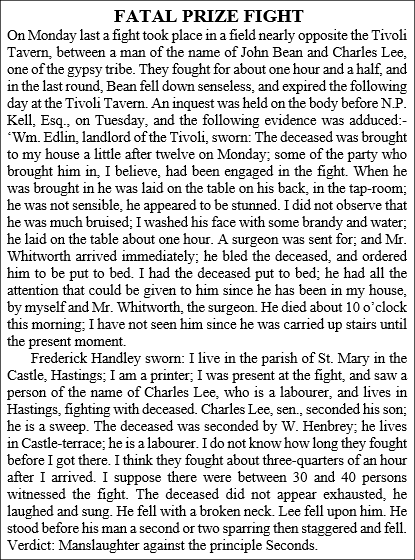 Brett informs us that another landlord, Thomas Phillips, had an agreement with William Eldridge whereby he need only pay rent when monthly beer sales achieved a certain level. He tells the story that “so salaciously did Phillips attempt to keep just under the stipulated quantity that on one occasion when a party of huntsmen appeared (who were) likely to threaten sales Phillips moralised on moderation and set a limit on their beer.”

The Tivoli Tavern was adjacent to the Tivoli Pottery, also owned by Eldridge who unsuccessfully put both businesses on the market ‘for sale or let’ in 1839. 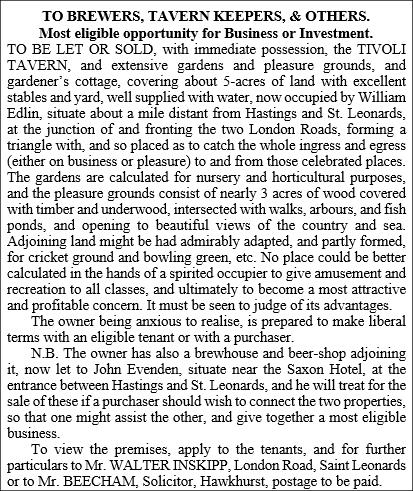 The hey-day of the Tivoli was undoubtedly the 1840s and 1850s when the attractions of the Tivoli Gardens were regularly advertised. In 1845 Richard Harman formerly of the Hastings Arms, became landlord and attempted to continue the ‘Hastings Rock Fair’ then in the process of being banned from the town. Silverhill being outside the Hastings boundary doubtless led Harman to believe he would be free to hold it there. However, the Excise soon reminded him that the fair was illegal putting a stop to the plan. 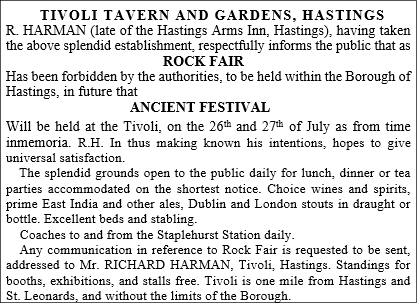 By 1857–8 James Barnett, formerly of the British Queen, St Leonards was in charge. But his time here was cut short when in 1858 the estate was sold to a property speculator and in 1860 the Tivoli Tavern and the accompanying pleasure gardens were demolished. 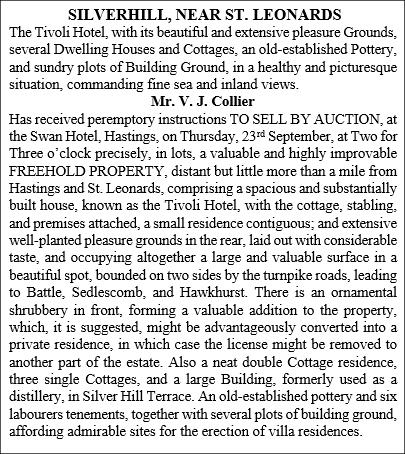 James Barnett, the Tivoli name and the licence, were transferred to another house further along the Battle Road. The Sussex Express noted that “Mr Barnett has obtained a transfer from his old house to his new one at Tivoli” and also that the bones of a mammoth type animal were found during the demolition: 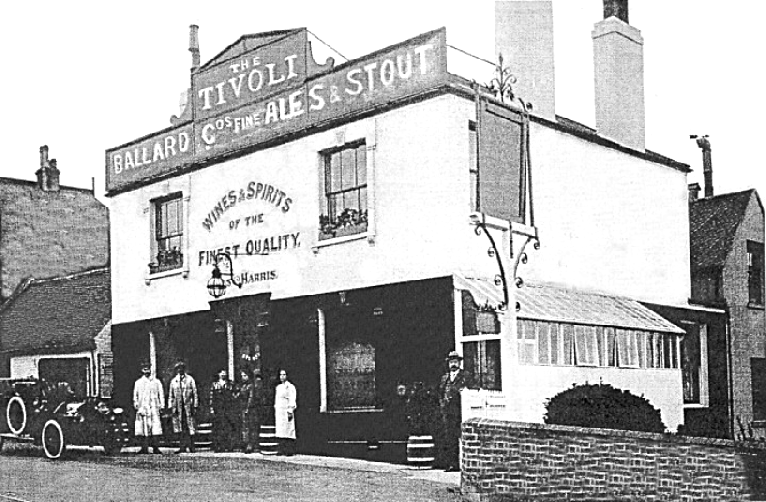 The second Tivoli Tavern in Battle Road existed from 1860 to 2013 when it was closed and demolished. Perhaps its major achievement was the establishment of a second Hastings Winkle Club, which unlike its predecessor recruited many female members. 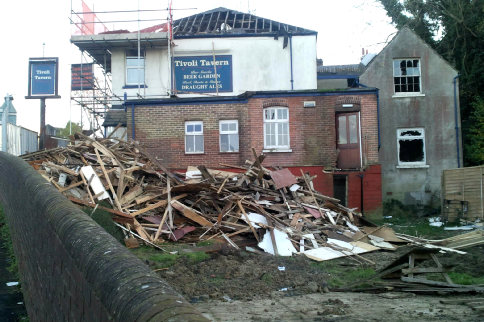 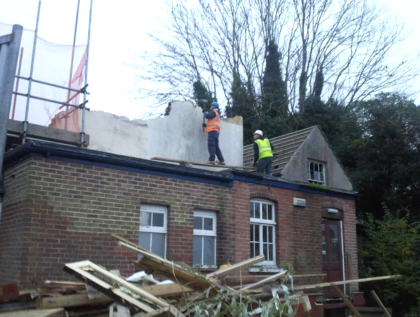