The Horse and Groom, St Leonards oldest pub, was built and first opened in 1829 by glazier Stephen Millsted for the benefit of the workforce busy constructing the new town of St Leonards on Sea. It is on record that they were so thirsty that the pub opened before the windows were installed. The workforce attended the Horse and Groom on Saturday nights to be paid their wages and were called in from the street one by one. They came again on Sundays to quench another thirst, this time to listen to the national and local newspapers being read aloud. Edward Thebay, an auctioneer, was ‘Sunday reader’ at the Horse and Groom for many years.

The Horse and Groom was then regarded as a ‘Tory rendezvous’ and in the parliamentary election of 1835, the Conservative candidate, Joseph Planta, had one of his committee rooms here. It was common practice to bribe the voters and the Horse and Groom gave out a butt of porter plus wine, spirits and ale every day of the campaign in support of the corrupt Tory candidate (see the Hastings Arms).

An early landlord, John Woods, was described as ‘cheerful, with a simple integrity and a strict disposition, but ill-fitted to be a publican. For sport or for gain his customers, after taking a drink from their pots, would shout: “Look here Woods, do you call this a proper measure”. He refilled their pots, not realising he had been duped. After a year he gave up to become Hastings postmaster.’

On a Wednesday afternoon in May 1853 the body of a shoemaker was laid out for inspection at a Coroner’s Inquest held in the Horse and Groom parlour. The dead man, a regular called Stephen Smith, lived and worked in a small room in Harold Mews behind the pub. The previous evening, he and his wife Sarah had been into Hastings drinking at the Queen Adelaide beer house but had become separated on the way home. This had led to an argument and to Sarah Smith fatally stabbing her husband with his shoemaker’s knife. A neighbour called the police and a doctor:

Meanwhile a few years later in the public bar, the Horse and Groom was threatened by the ‘London matchbox trick’. A tramp, who called in for a drink, was accused of stealing a bottle of whisky. He took a light for his clay pipe from the gas lamp behind the bar and turned out the lamp. Whilst the barman searched for matches the tramp snatched a bottle of whisky. In court he claimed he had never heard of the matchbox trick, had never been to London and had walked straight from Edinburgh. He got three months. This was in 1871.

During the First World War hundreds of Canadian soldiers were billeted along the sea front. They used the St Leonards pubs which had severe restrictions imposed upon them. In 1915 Lloyd George, then Minister for Munitions, declared “we are fighting the Germans, the Austrians and drink, and so far as I can see the greatest of these deadly foes is drink”. He then reduced pub hours, watered the beer and increased its price. ‘Treating’ became illegal.

In one of many incidents, Mary Dann, who also lived in Harold Mews, was charged with ‘supplying intoxicants to soldiers, with intent to make them less efficient’. She had purchased a considerable amount of beer and spirits in the Horse and Groom and seven Canadians were found drunk in her house. She received a brutal three months imprisonment.

A few months later, Ernest Tompkins, landlord from 1909 to 1924, was charged under the same Defence of the Realm Act, but this time three witnesses gave contradictory evidence and the case was dismissed. His lawyer remarked: “If this man is found guilty no pub in England is safe”.

In 1999 the Horse and Groom had another moment of fame, when the activities of one of its customers hit the national headlines. Regulars were dumbfounded when they read in the national press that fellow drinker Alan Kelly, of Norman Road, had turned up in Serbia among a group of Kosovan freedom fighters being disarmed by NATO troops. Frustrated by the atrocities he had seen on television at home in St Leonards, he had volunteered for two months. Landlord David Sansbury said: “He told us he was going to Kosovo and everybody in the pub chuckled and wondered how far he would get. Anyone who can help the Kosovars in any way is doing good, but you would hardly call him a prize-fighter and I have not heard that he has had any military experience. I defy you to dislike him. He is a bloke who likes a drink, real ale is his tipple.” 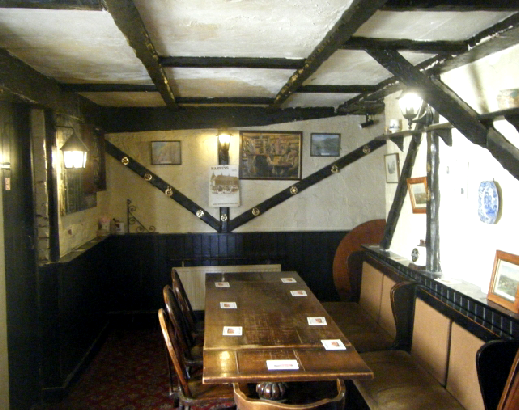 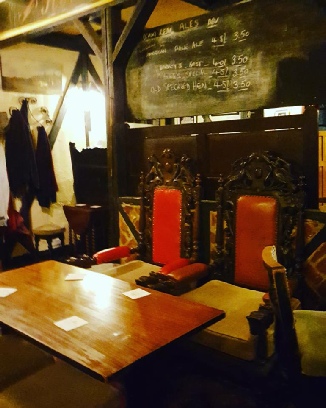 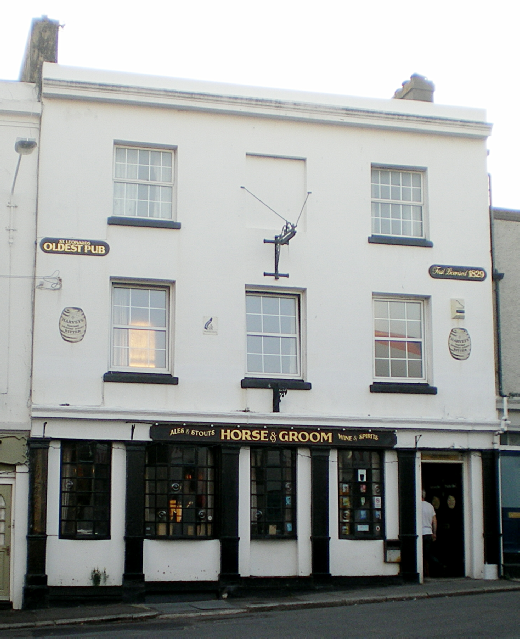 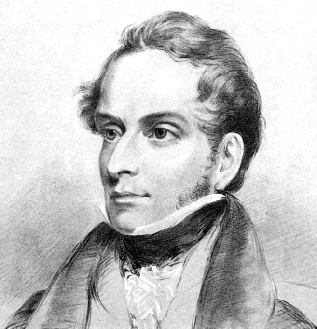 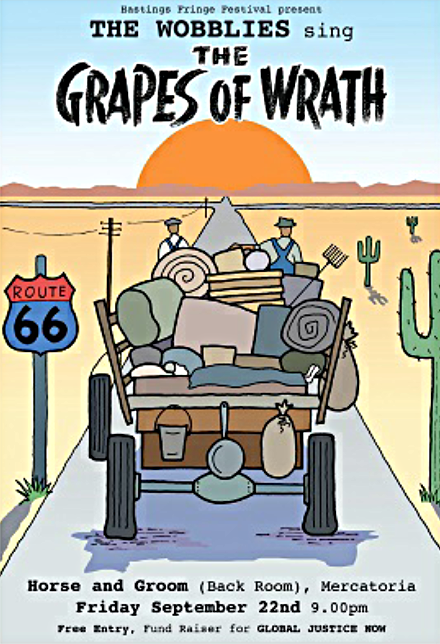 In 2014 Erica Smith writing in the Hastings Online Times, highly praised the Horse & Groom. “My favourite local pub is the Horse & Groom up at the top of Norman Road. It proudly boasts its history as the oldest pub in St Leonards and is a fine example of what I have always called an ‘OMP’ – an ‘Old Man’s Pub’. That’s not an insult, it’s just a special kind of pub. You enter and there’s usually a warm, quiet atmosphere – a bit of chat at the bar, a few small groups of people sat around tables, a solitary chap reading a paper with a well-behaved dog at his feet. And no background noise. No hits of the 80s, no heavy rock, no dub step, no sport on the telly, no expectations to talk to anyone else, not even the person you walked in with. Just lovely, warm, quietness with well-aged soft furnishings and carpets to cushion any sound that might otherwise bounce around. The primary assault on the senses is the reassuring happy smell of well-kept ales. Bliss.” 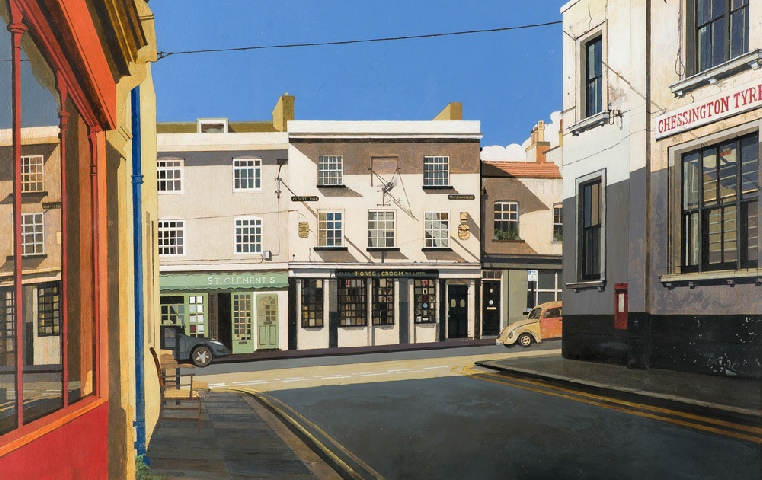 In recent years a former garage at the rear of the pub has been used for meetings, exhibitions, posh jumble, theatre and music. The right-wing organization UKIP attempted to hold a meeting here in 2014 but were thwarted by the formidable Erica Smith. Beer mats mocking Ukip proved so popular that organizers ordered 100,000 to send out across the country. The idea for anti UKIP beer mats was spawned after Erica Smith invited 100 friends to the Horse and Groom in order to oppose a planned Ukip meeting. Many turned up but the landlord cancelled the booking anyway. 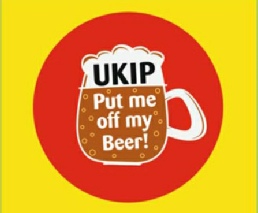 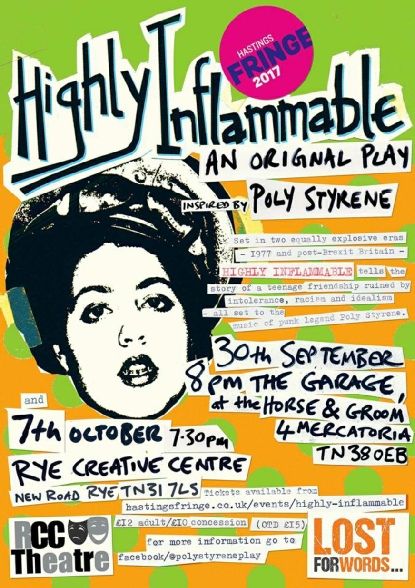 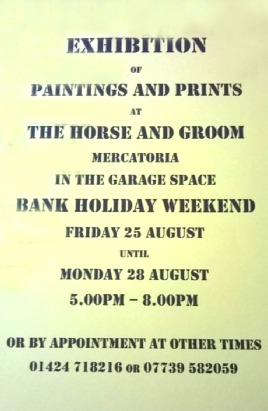 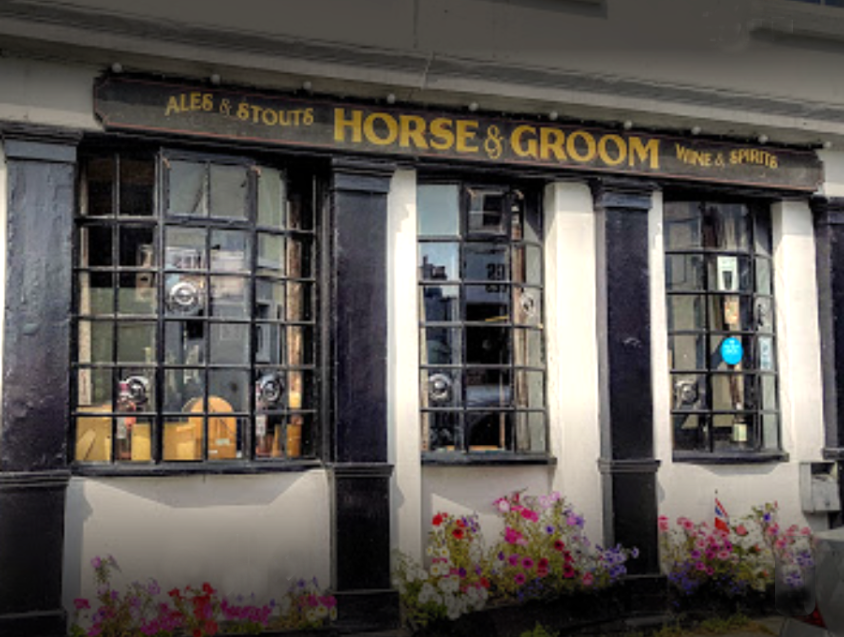 P.C. George Burgess, deposed—This morning about half-past one o’clock, as I was on duty near the Warriors’ Gate, Mr. Gardiner came up to me and said, “I have got a case of wilful murder.” I followed him to Smith’s lodging, where I found deceased sitting in a chair with his head resting on a pillow. Sarah Smith and Mrs. Cope were in the room at the time. Mr. Gardiner, the surgeon, said deceased was quite dead. Sarah Smith, who was then sitting down, jumped up and said, “Oh, dear me! Why did I do it! I have done it, and no one else, and I must be hung for it.” I then apprehended her….

Roger Cooper Gardiner, surgeon deposed—About half-past one this morning, I was called up from my bed. A message was brought that a Mrs. Smith had stabbed her husband. I got up, and went with Mrs. Cope. On entering deceased's room I saw him sitting in the position in which the jury have just seen him, his head resting on a pillow laid on the back of the chair. He was not quite dead; he lived about one minute after I got there, and breathed about two or three times. His clothes were open. The wound had been rubbed clean. Upon my entering the room Sarah Smith said. “I have killed my husband, I knew it would come to this.” I asked her the cause of the quarrel. She said he was always jealous of her; that they had been out together at Hastings, but on returning home she had given him the slip, that she did not get home till after him and that when she did get home, he spoke to her about her not coming home before. She then threatened to stab him, when he unbuttoned his waistcoat and said “Then do it,” and she stabbed him immediately. Witness continued, I asked her what she did it with? She said, “With a knife… .

The Inquest considered the case a foregone conclusion. The Coroner made a few brief remarks to the jury who, after a short consultation brought in a verdict of “WILFUL MURDER.”

Sarah Smith was convicted of the manslaughter of her husband at the Summers Assizes 16 July 1853 She was sentenced to be transported for 10 years. However she died of natural causes in Lewes Gaol, 6 June 1854. 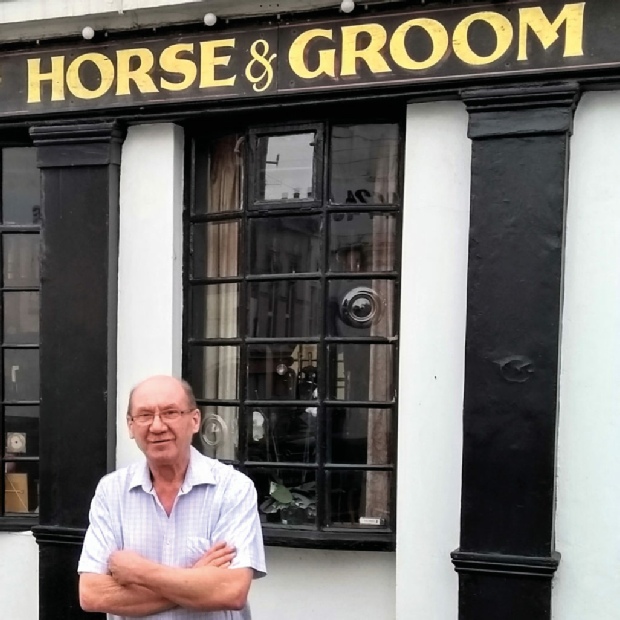