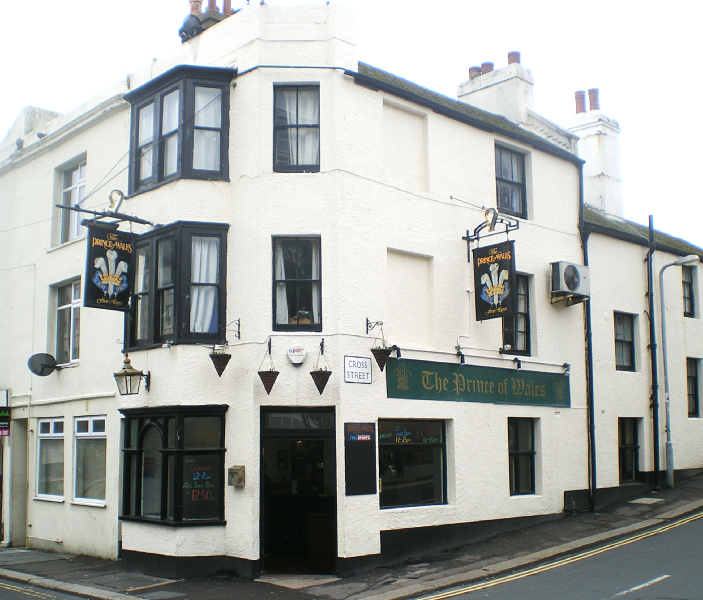 The history of the Prince of Wales in Western Road follows a pattern common to many St Leonards pubs. Originally a bakery, it started selling beer in the 1850s and in 1855 was listed in the directory as a simple beerhouse, when George Sutton was the landlord.

By 1858 it was known as the Prince of Wales. The next landlord was John Snelling, who applied for a full licence which was refused in 1862. He had other businesses in Western Road and was the proprietor of a livery and private stables servicing the residents of the emerging Warrior Square. Other trades in Western Road at the time included blacksmiths, undertakers, coach builders, washerwomen, saddlers, corn and forage contractors and a bath chair man, all of whom would have used the pub. Other customers included the men who unloaded the colliers hauled up onto the beach opposite London Road and the carters who delivered the coal locally. As ‘bona fide travellers’ the men crewing the boats could legally be served out of hours whereas the carters couldn’t. This aspect of the law led to much trouble in the local pubs.

One Sunday morning in 1864 a police constable saw some men standing outside, drinking out of hours. On seeing the constable they went inside. He followed and they exited into the yard at the back. He continued to follow and found them in the kitchen of the house next door with pots of beer. The next door neighbour explained to the policeman: “They have only come to look at my cage birds and the beer was delivered from the Old England yesterday!” On other occasions the same policeman was met with ‘several expressions of a violent and vulgar character’ from some customers.

As the years went by, the Prince of Wales beerhouse occasionally came up in the local news. In 1878 the Hastings and St Leonards Chronicle reported on a secret campaign carried out by a private detective into the town’s beerhouses. The object was to spy on beerhouses that were thought to be selling spirits illegally. The Prince of Wales was caught out when it served rum to the detective. He had been hired by the Hastings Licensed Victuallers’ Association, whose members all held full licences. However, when the case went to court it was dropped over a technicality. On another occasion the pot boy had his trousers stolen from the kitchen by an old man called John Love, who was a fern hawker. The police caught Love later in the day in Hastings and the potboy got his trousers back.

After the Second World War the pub was allowed to sell wine as well as beer but was still prohibited from selling spirits. The pub applied for a full licence in 1949, but was refused on the grounds of poor interior decoration. The brewers replied that: “Some landlords prefer a bare floor and some customers prefer benches and forms, to plush seats”. But it did apparently need some decoration and new interior fittings, which were near impossible to purchase after the war.  At that time it had two small bars.

Pat Dunn recalls that in the 1950s they did bed and breakfast. “They had a small sign up: ‘B&B 7/6d’ [37½p] and the landlady played piano.” More than 40 years later Pat was barmaid there herself. “There were characters, of course. One I remember was ‘Nobby No Toes’ who somehow had lost his toes.” 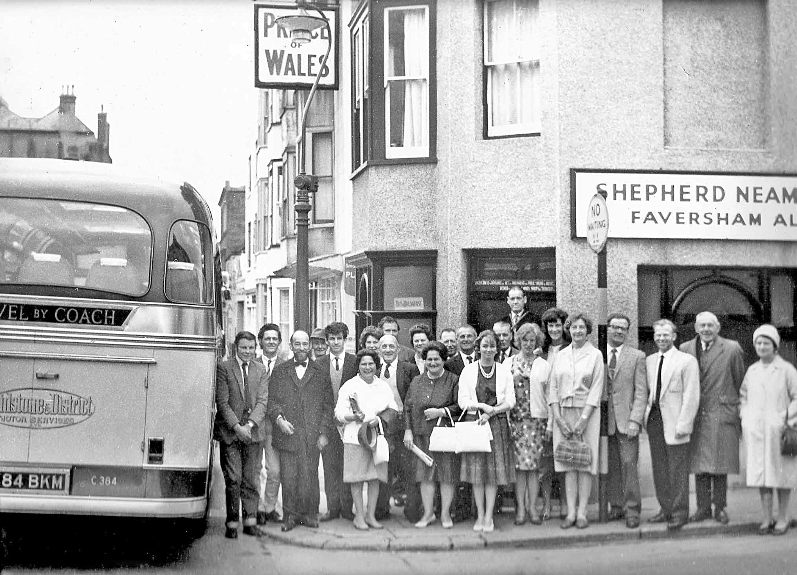 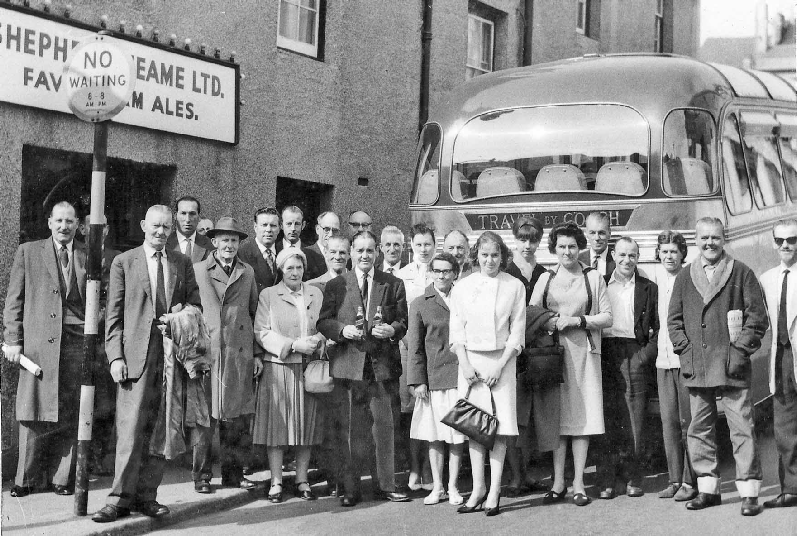 Coach outings from the Prince of Wales, 1960s 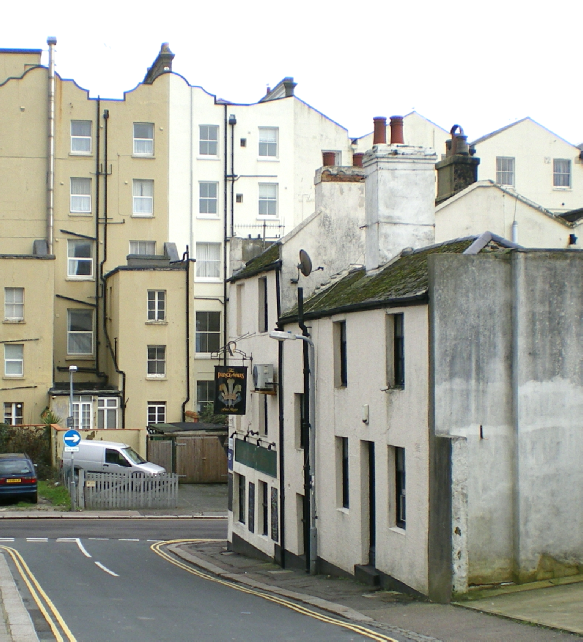 The Prince of Wales is a common pub name but the pub sign in this case refers to Edward the Black Prince (1330–1376). The three plumes of ostrich feathers are from his coat of arms. There were three other pubs with the same name in Hastings but their signs referred to Queen Victoria’s eldest son. One in Pelham Street closed after the First World War and another in Bohemia Road closed in 1971. There was also a Prince of Wales Beer House in Waterloo Passage from 1849 to at least 1869. 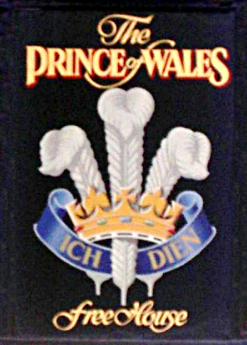