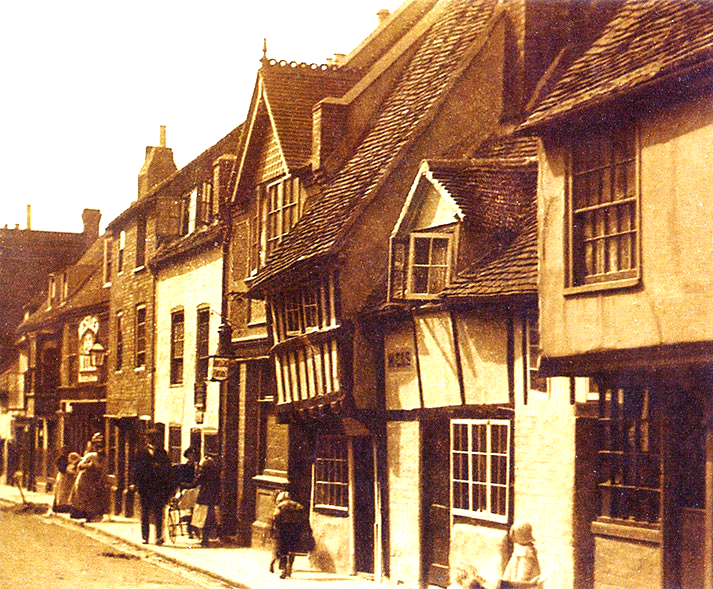 The Old House at Home, located in All Saints Street until 1911, started life as the Ball Beer House under the ownership of Richard Ball in 1861. After a few months the licence was transferred to James Cole and the premises were renamed The Old House at Home. The name, used by numerous other pubs and beer houses throughout the country, comes from a popular 19th century ballad published in 1838. [See more below]

The 1881 census lists William James Blackman as the beerhouse keeper and landlord, who lived here with his wife, six children and one lodger. To supplement his income as a landlord, William Blackman had a second occupation as a ‘Bavin Merchant’ thus indicating how hard it was to get a living from a beer house alone.  A bavin was a common word originating in the dialect of the region. It was the name given to a rough bundle of brushwood and other materials bound together and used to reinforce earthworks and ramparts in muddy, wet conditions. Bavins were commonly used to control river bank erosion and locally, bavins were found on the banks of the River Bourne. 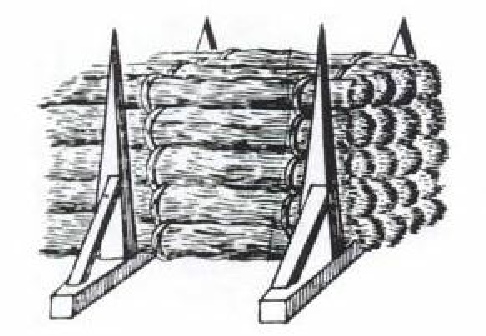 Most licensees in 19th century Hastings supplemented their income with a second occupation. The pubs in the fishing quarter leased land on the Stade and rented it to fishermen with net huts. Many landlords were themselves fishermen and fish merchants. Others worked as cordwainers and shoemakers, lodging house proprietors and coal merchants selling coal delivered onto the beach.

In the same year, 1881, a Coroner’s Inquest was held in the town hall into the death by suicide of one of William Blackman’s sons for stealing a ‘quarter of a hundred bavins worth 4½d.’ The Inquest reached a verdict of ‘suicide while in a state of temporary insanity’.

Oh! the old house at home where my forefathers dwelt,

Where a child at the feet of my mother I knelt,
Where she taught me the pray'r, where she read me the page,

Which, if infancy lisps, is the solace of age;

My heart, 'mid all changes, wherever I roam,

Ne'er loses its love for the old house at home!

Twas not for its splendour, that dwelling was dear!
Twas not that the gay or the noble were near;
O’er the porch the wild rose and woodbine entwin’d,
And the sweet scented jessamine wav’d in the wind’
Yet dearer to me than proud turret or dome
Were the halls of my fathers, the old house at home!

But now the old house is no dwelling for me,
The home of the stranger henceforth it shall be;
And ne’er will I view it, nor rove as a guest,
O’er the ever green fields which my father possessed;
Yet still, in my slumbers, sweet visions will come
Of the days that are pass’d, and the old house at home!

The pub was named after a three verse poem about childhood and yearning for home by Thomas Haynes Bayly in 1838. The ‘Old House at Home’ was the title of this sentimental 19th century ballad. 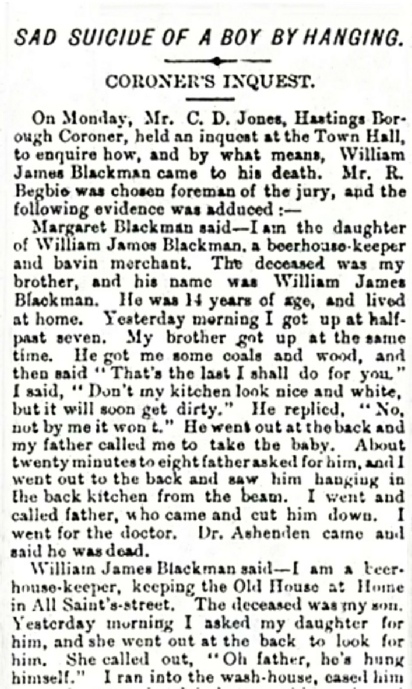 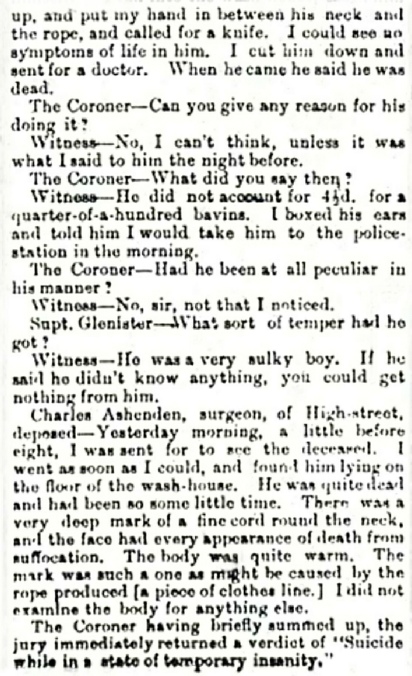 The song and its name came to public attention after being set to music by Edward Loder. It first appeared in Loder's 1838 opera ‘Francis the First’. This was one of Loder's lesser operas, which were merely vehicles for his lucrative popular songs. A review of the opening night was less than complimentary; “The few of the public who were present thought it the most stupid piece of trash that ever disgraced the stage; in which opinion we entirely agree with them...”. Nevertheless, the song became very popular on both sides of the Atlantic. The title of the song was re-used by Edward Loder's cousin, the composer and conductor George Loder (1816–1868), for a musical entertainment that he co-wrote in 1862, which did not include the song itself. This was one year after the pub opened. 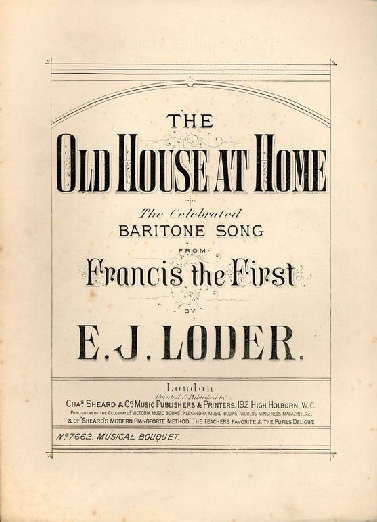 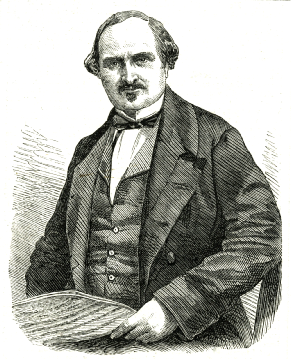 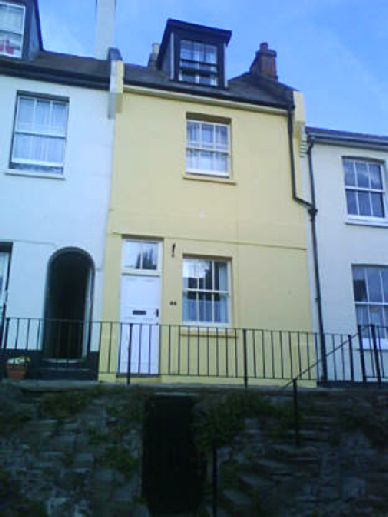 44 All Saints Street today.
The street may have been renumbered  Terry Huggins 2010

There are currently at least 25 public houses in Britain with the name Old House at Home, all of them probably claim some allegiance to Loder’s original song.

The ‘Old House at Home’ suffered from a fire in 1905 and was last mentioned by the Hastings Licensing Authority at the Brewster Sessions of 1911 when the landlord was compensated and the pub closed. The pub next door, the New Moon, was closed two years before in 1909, also on the grounds of redundancy. Pub redundancy was little surprise since at one count there were at least 35 licensed premises within half a mile. These included not only the New Moon next door at 45 All Saints Street but also Catt’s Beer House at number 46½!