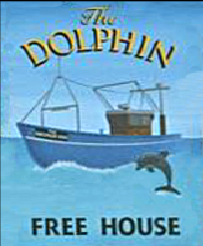 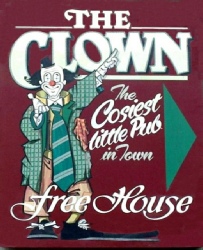 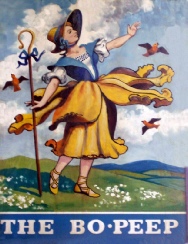 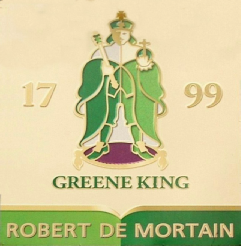 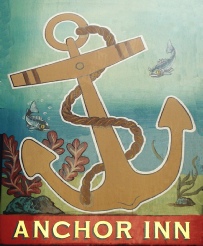 EXHIBITION OF PHOTOGRAPHS TAKEN AT THE MARINA INN, 1980

I was born in Tenterden, Kent in 1952. I studied Photography at Epsom School of Art until 1975, then spent 2 years in West Yorkshire photographing landscapes. I moved back to the South-East in 1977 to photograph the south coast, for which I was awarded an Arts Council grant.  During this time I lived at St Leonards in Caves Road and then Sussex Road next to the Marina pub. Having got to know the landlord Colin and his customers, I decided to make a project of the pub.

The photographs were on show in the pub as they were taken, and later at The Photogallery in Shepherd Street, St Leonards (located in The Foresters Arms, and run by Morris Newcombe the well known theatre photographer).  I continued working and exhibiting around the South-East until 1986 when I moved to Gloucestershire.

The people in the Marina photos were all regulars of the pub, and the photographs were taken by available light to retain atmosphere. (Using flash would have been too intrusive, and too obvious.)