One of St Leonards’ earliest pubs, designed by architect Walter Inskip, the St Leonard, formerly the Warrior’s Gate, opened in 1833 when it was occupied by George Hyland. The original building included hotel accommodation and was much larger than the current pub.

In 1839 the Adelaide Lodge of the Oddfellows was established here, with 450 members and average annual receipts of £700. In the Lodge Room, each member paid a joining fee of between 5s and 20s [25p–£1] according to age and drew sickness benefit of 12s [60p] a week for up to a year, with a free local doctor. The lodge also paid death benefits of £12 and £6 on the death of a wife. It was described as ‘one of the most secure investments among the Friendly Societies in the country’. In a typical initiation ceremony, a new member was blindfolded and taken to the lodge room. His proposer and seconder knocked three times and gave a password to a doorkeeper. A member then shook his hand and asked if he had joined of his own free will. A declaration of principles was read aloud, a litany was chanted and a long clay pipe, a symbol of purity, friendship and peace, was handed to him. With his right hand he pressed the clay pipe to his heart and snapped it with both hands. An oath of secrecy was read out which he repeated. The blindfold was then removed to reveal the chairman in regalia standing on a dais before an altar. All present formed a chain and danced around him singing Auld Lang Syne, which was followed by a welcome speech and drinks all round.

Every Whitsun hundreds of members celebrated with a grand parade. This started at the pub and complete with banners and bands marched to White Rock, where they joined other branches from pubs such as the Anchor, the Crown and the Swan. The day ended with eating and dancing, usually to the music of the St Leonards Quadrille Band, which included Thomas Brett playing guitar and Tom Reed, a ‘hard handed violinist and untiring fiddler’.  A typical ‘soiree’ held in 1860 was attended by 120 Oddfellows who had an ‘excellent tea’ at 4 pm followed by dancing ‘with other amusements until the following morning’.

For several years in the 19th century the Oddfellows Lodge secretary was Thomas Brandon Brett (1816–1906). Brett was a renowned figure in the St Leonards community. Apart from his role as lodge secretary he was also the proprietor, printer and journalist of the St Leonards (& Hastings) Gazette and a noted local historian.

As a dancing master he also taught the Oddfellows to dance and there are accounts of him giving lessons, in particular, on how to dance the quadrille, to which he supplied the music with the St Leonards Quadrille Band.

In 1917 the building was reduced in size and partly converted into shops and flats. The pub was then located at the junction of Norman Road and London Road. 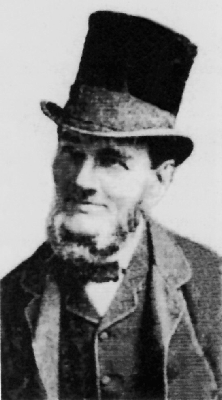 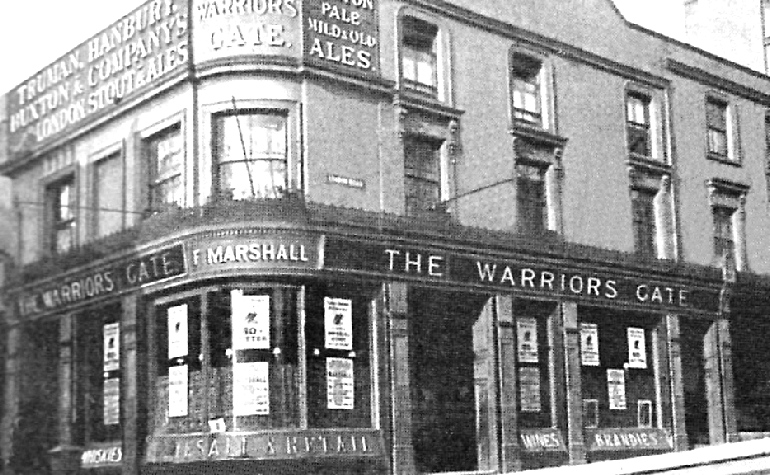 The Warrior’s Gate was one of five pubs bombed in 1943. The pub burst into flames, trapping and killing a number of people in the basement. The landlord, his wife and a customer were rescued. The pub was totally destroyed by the bombing and the brewers applied to erect wooden huts as a temporary measure. They were opposed by the council on the basis that this might hold up post war town planning. “If we allow this”, a spokesman said, “we would soon have a town of wooden shacks”. 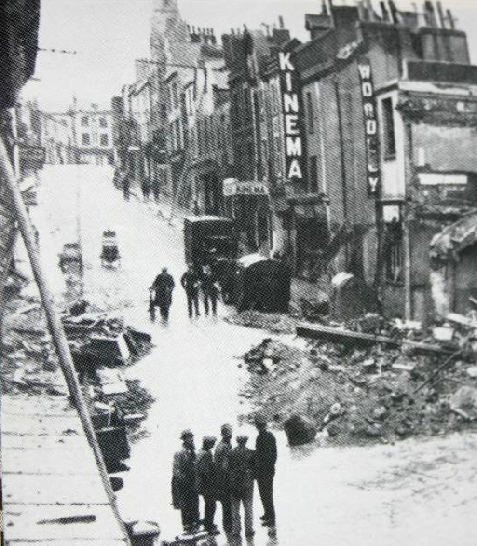 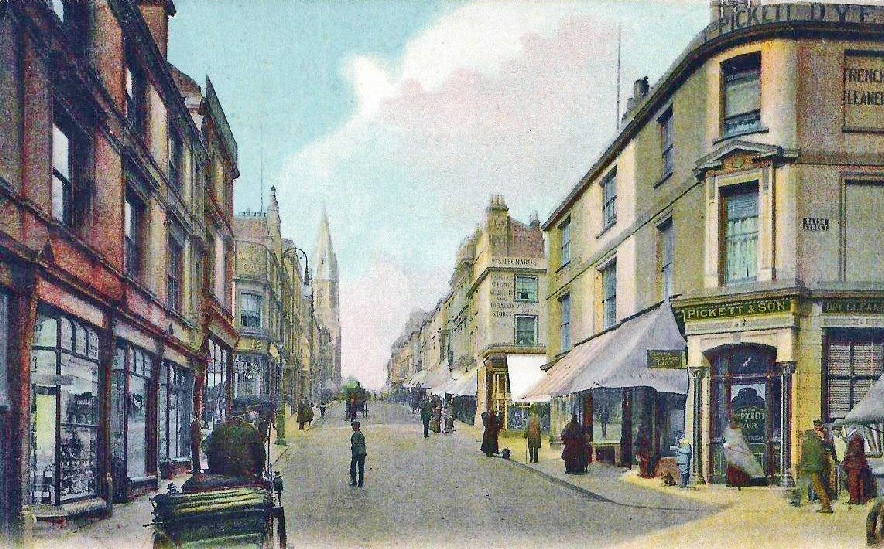 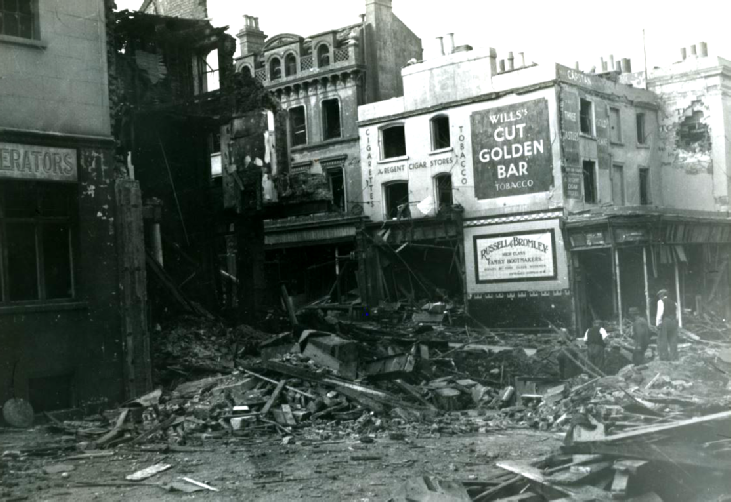 Warrior’s Gate, demolished on the corner, viewed from Norman Road

In the 1970s, darts champion Denny Gower became landlord. He captained the Warrior’s Gate darts team into the finals of the Vernon’s Treble Top in 1976, and in the following year  he achieved two world records. One was for playing three games of 301 in the amazing time of 2 minutes 9 seconds, which required each game to be played in 40 seconds—the average time most players take to decide what to aim for(!) and the second record was for an ‘arm’s length round-the-board-on-doubles’ feat, which he did in 9.2 seconds. Gower was also Sussex champion from 1968 and overall won 200 silver cups.  At the time Denny Gower considered changing the pub’s name to the Darts Inn, but this never happened. 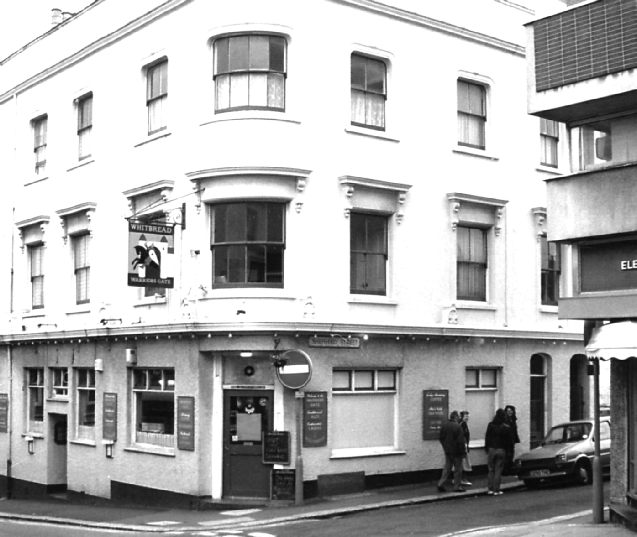 The pub was rebuilt in 1950 on the corner of Shepherd Street, and the post office now stands on the original site. 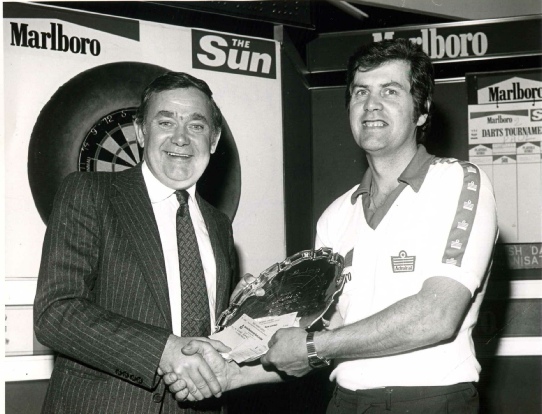 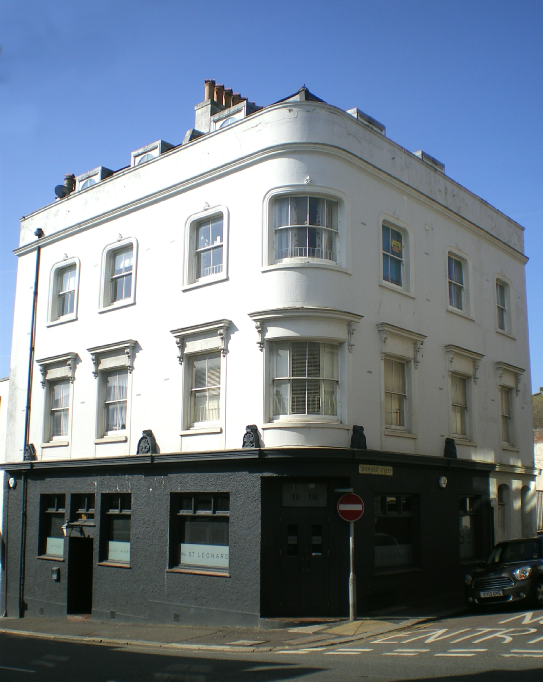 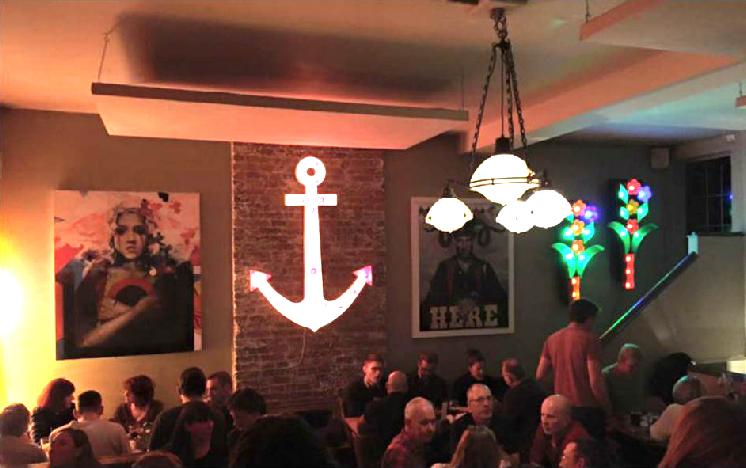 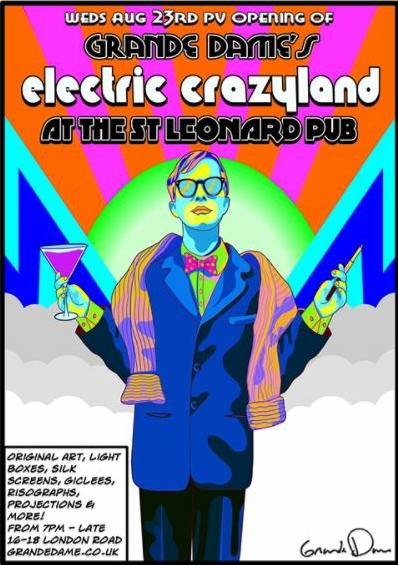 According to local  historian John Prothero the pub’s first name was Warhouse Gate, after a lime kiln that originally stood on the site. It kept this name for seven years until 1840, when it was changed to Warrior’s Gate, the  name of a planned Regency housing estate designed by architect Lewis Vulliamy in 1843, on the site of what is now Warrior Square. However, Vulliamy’s plan never came to fruition.

Before the First World War it was known as the Warrior’s Gate and London Distillery. Its last two pub signs referred to the Norman invasion, as portrayed on a section of the Bayeux Tapestry. In 1950 the sign was included in Whitbread’s collection of miniature inn signs.

The Warrior’s Gate closed in 2006 and reopened as St Leonard in 2012. In its first five years it has recreated itself as a studio promoting the work of the St Leonards artistic community it now represents. 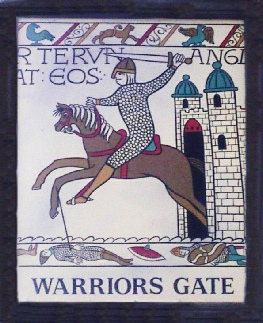 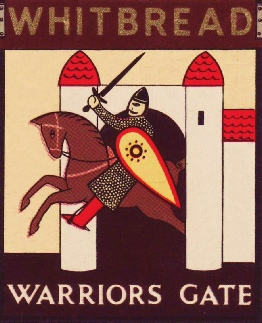