Another ‘lost pub’ on the western boundary of Hastings, the Bulverhythe public house closed in 2010 and reopened as a supermarket. It was located in the old Cinque Port ‘lymbe’ of Bulverhythe, one of the ‘lost villages’ of Sussex. The old English name ‘hythe’ simply means ‘people’s landing place’. Although Pevensey is the officially recognised landing place of William the Conqueror, the precise spot where he landed is still a debating point among a minority of historians, some of whom claim that Bulverhythe, as the port of old Hastings, is a strong contender.

The most recent pub sign of the Bulverhythe had nothing to do with William the Conqueror or the Cinque Ports, but portrayed a ship wrecked off the Bulverhythe coast in a severe gale in 1749. The ship in question was a Dutch East Indiaman called the ‘Amsterdam’ and the pub sign was a copy of a painting of it, commissioned by the Holland Herald, an English language Dutch newspaper and painted by Jean Moore of St Leonards in 1975. The previous sign showed the Sovereign Lighthouse which on a clear day can be seen on the horizon.

The wrecked ship was on a voyage from North Holland to Indonesia when she encountered a severe storm in the North Sea and lost her rudder. She attempted to anchor but drifted ashore at Bulverhythe where she sank into the beach mud.

At night at low tide, the crew clambered down the sides of the ship and were taken to safety by the locals. Locals appeared and quickly raided the ship removing a large number of silver coins from the hold. After the rest of the bullion was officially removed, the town crier tried to locate and recover the missing silver, but without much success.

The wreck sank further into the soft beach mud and the remains of three decks are still buried, with much of her cargo and supplies, including onion-shaped bottles of Monbazillac, a French wine, intact. In 1969 an attempt was made to salvage the remains of the cargo and during the dig, some of the  wine, vases and a cannon ball were looted. 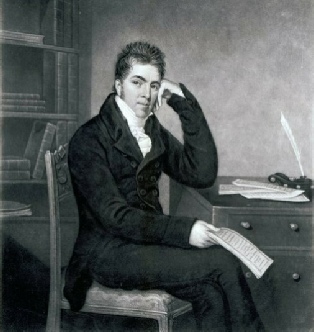 A beerhouse is listed near the site in the Sussex Directory for 1855 and had existed from the 1840s when it served the railway navvies building the new line into Hastings and stage coach travellers on the Bexhill Road. It is believed that this beerhouse, located on the salts, was eventually replaced by the Bulverhythe public house.

At the time beerhouses were known by a range of nicknames. The popular and colloquial term ‘Tom and Jerry Shop’ was derived from two early cartoon characters Corinthian Tom and Jerry Hawthorn, whose adventures made a best seller of the 1821 novel Life in London by Pierce Egan. Egan was a well known journalist and sports writer (sport meaning prize fighting and horse racing) who wrote a monthly column in the Sussex Express under the title: ‘The Day and Night Scenes of Jerry Hawthorne Esq. and his elegant friend Corinthian Tom, accompanied by Bob Logic, the Oxonian, in their rambles and sprees through the metropolis’.

The original Tom and Jerry shops were widely believed to be the birthplace of the modern public house. Several early pubs adopted the name, which has since died out in the UK, but is still a popular name for bars in Ireland and America. There is also a Tom and Jerry Bar in Katmandu, Nepal. It is thought that the name Tom and Jerry was the original name of the Bulverhythe. The first fully licensed landlord was Peter Jenkins who built, or rebuilt the Bulverhythe, and was granted a full licence in 1896 for a premises ‘now under construction’.

In 1900, along with some other local pubs and shops, the Bulverhythe became a victim of a 19th century confidence trick known as the ‘bright farthing’. The barmaid had to constantly watch out for customers who paid for their beer with a sovereign [£1], which meant that there would usually be a half sovereign in the change. A half sovereign was similar in size to a (polished) farthing, [quarter of a penny] which could, by sleight of hand, be substituted for the half sovereign and the change queried. This happened several times before the culprit was finally caught. 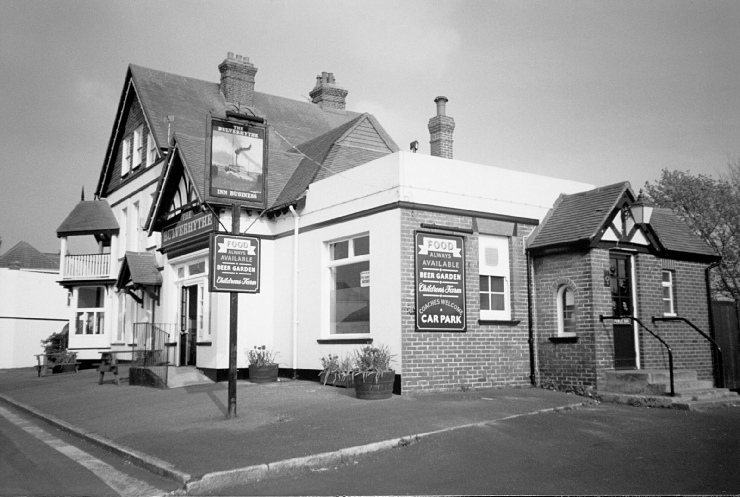 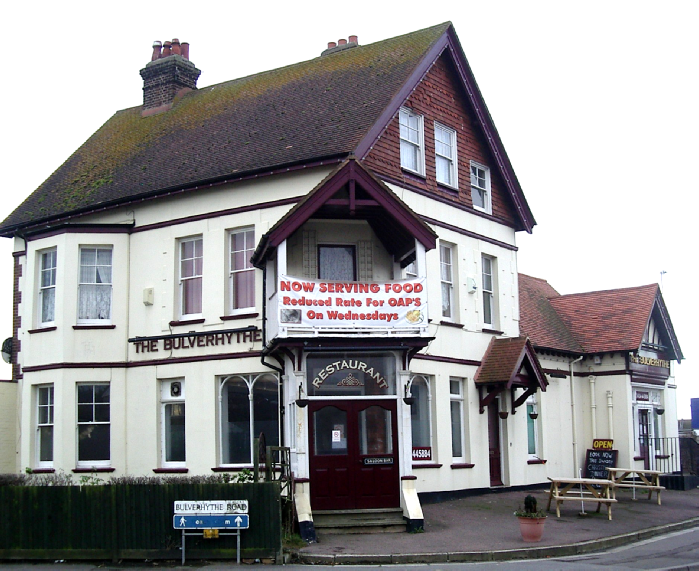 The Bulverhythe public house existed from 1896 until 2010 when it closed and became a Food Market. In 2018 the Food Market itself closed and the building was demolished for housing. It should not be confused with the Bull Inn which is believed to also have been called the Bulverhythe from 1632–1642. 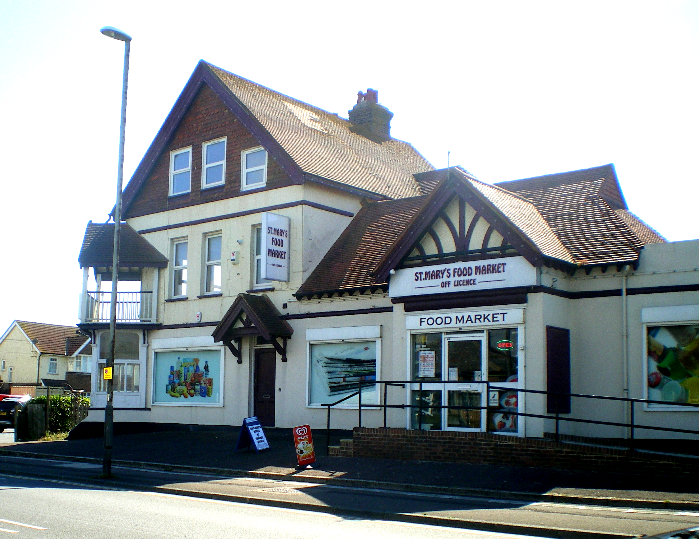 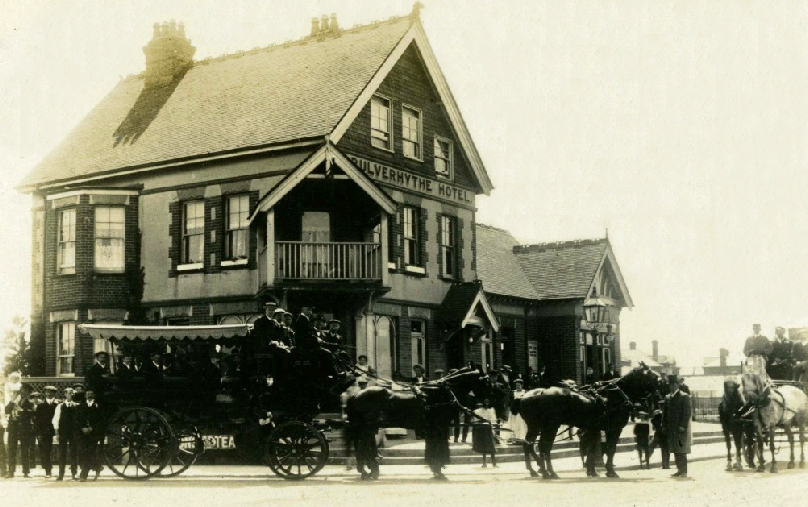 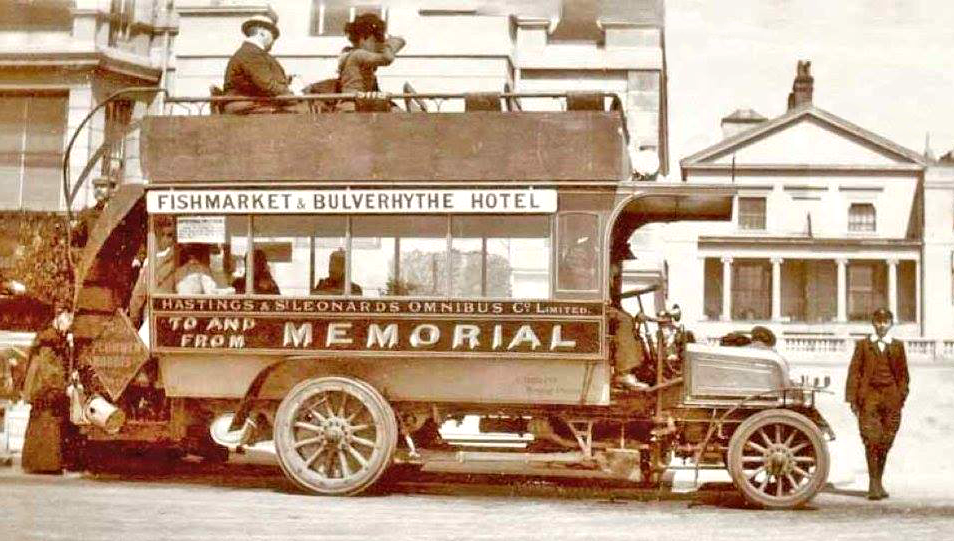 Because of its location about three miles from the centre of Hastings, the Bulverhythe was also targeted by ‘bona fide travellers’, a new category of customer, created by the licensing laws of 1855 and 1872. These Acts introduced restrictions on pub opening hours, but gave travellers the right to be served in pubs outside of the usual hours. In 1910 two men from Hastings knocked on the door at 11.15 on a Sunday morning, asking to be served as travellers. At that time opening hours were from noon on a Sunday, but this did not apply to customers who had travelled at least three miles from where they had spent the previous night. They were observed by a policeman and charged.

In court they claimed they had travelled three miles. There was some dispute as to the distance from Hastings to Bulverhythe. The case was adjourned whilst the magistrates did some measuring. They decided that the distance from Hastings was 200 yards [183m] short of the required three miles, but when the men were re-summonsed, the case was dismissed. Thus, before the First World War, the Bulverhythe quickly developed a reputation as a pub where locals could claim to be ‘bona fide travellers’ and get a drink outside normal pub hours. James Hubbard, landlord from 1909 to 1912, encouraged the additional custom and increased his trade. 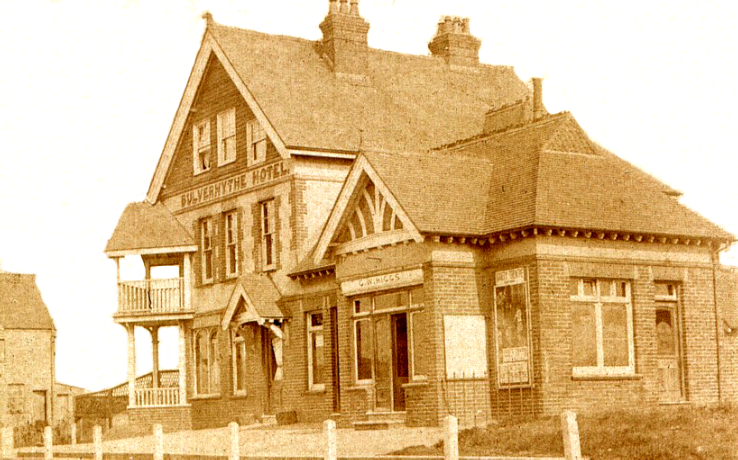 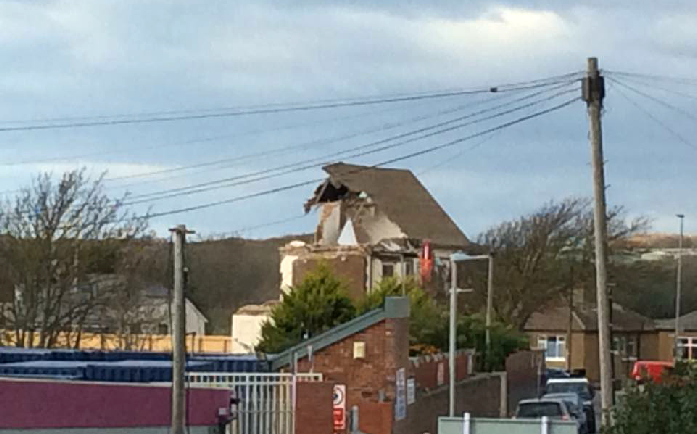 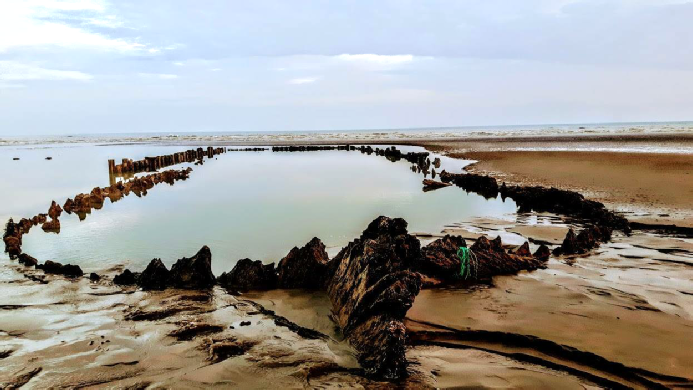 The wreck of the Amsterdam  Dawn Roberts 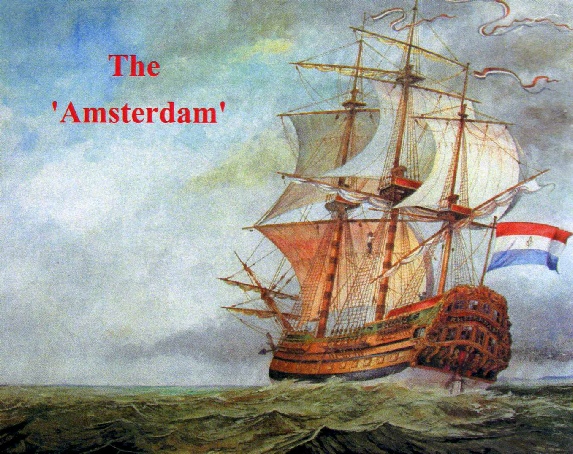 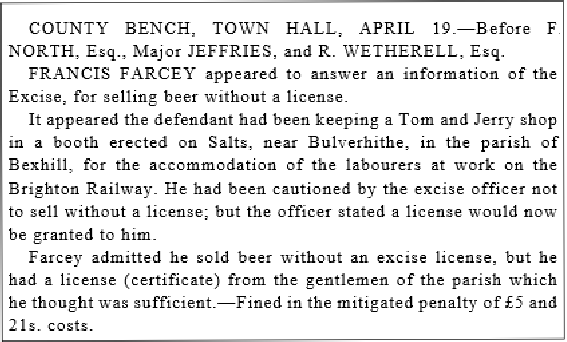