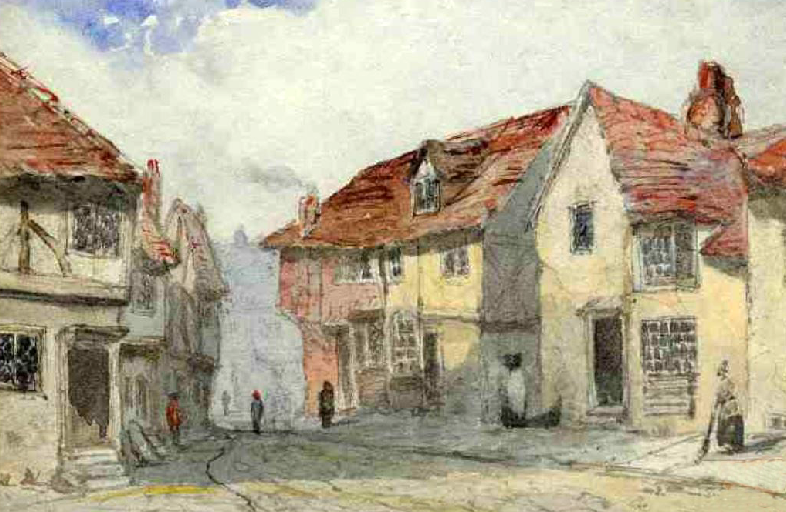 Deeds of the building known as the Lord Nelson go back to 1746 but it is not mentioned by name until the 1830s. It stood just within the line of the former Hastings Town Wall, on the site of some stables adjoining an old brandy house which dated back to 1590.

In 1746 John Bell, Mariner of Hastings, sold the stables and land to Richard Woodland for £30. The stables consisted of three blocks of property. Edward Burchett a shoemaker, purchased the most easterly block in 1829 from William Willis, mariner, and the central block three years later from James Avard, fellmonger. These two buildings became the Lord Nelson which was first mentioned and licensed in 1830. The owner and first landlord was George Wingfield who, from 1840 to 1893, leased the Lord Nelson to Burfields Brewery of Hastings. By the First World War the stone veranda had been added to the front of the pub.

In 1880 the Lord Nelson was in the news during the general election of that year, when the Liberal Party lost one of its two Hastings MPs in a swing to the Conservatives and decided to form local Liberal Associations. A Fishermen’s Liberal Association was formed at a meeting in the Lord Nelson in April 1880, when 100 fishermen listened to a rallying speech by Thomas Brassey MP which indicates how large the pub was, and the fact that it was used by the fishing community. The Liberals had been criticised for being out of touch with fishermen’s issues, particularly on the question of the loss of rights to the beach.

Two years later in 1882 the Hastings and St Leonards News believed that the fishing community was somehow cut off from the town and that ‘the want of wider social sympathies impelled fishermen to congregate in public houses’ like the Lord Nelson.

In 1904 the Nelson closed for several months and a notice in the window advertised the pub to let at £24 per year. No one was prepared to rent it apparently, which gave the police reason to claim it was redundant and should be closed. However, the previous year it had been sold by the brewery and was now a free house. The new owner bought the house anticipating the restrictions of the new Licensing Act of 1904, which allowed pubs tied to breweries to be closed on the grounds of redundancy, even though they might have a good record.

The police tried to close it again in 1911. This time they complained about the difficulty of supervising the back doors. But in court popular landlord Harry Haste was praised for the good conduct of the pub and, among other things, the ‘well attended sing-songs’. “You’ll make me blush, if you carry on talking like this”, he said. Nevertheless the chief constable still claimed the Nelson was redundant and should close. Finally, it was decided that the licensee of a free house could not be awarded compensation out of brewery funds and, as the house was not tied to a brewery, the case was dropped. 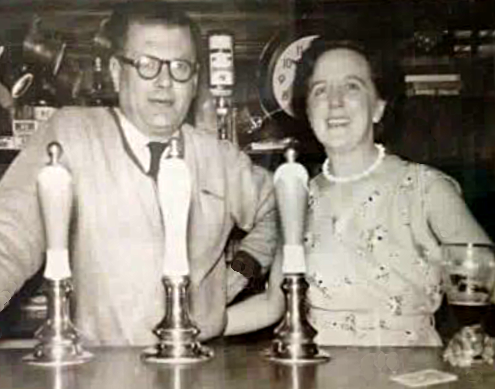 In the 1960s new drinking companions joined the local fishermen. In 1967 a barman, who was also a folk singer, received a hefty prison sentence of 15 months for selling cannabis to German language students who used the bar during the summer. At  this time it had a reputation as a ‘trouble spot’.

Peter Skinner was a Nelson customer at the time: “When we were young and very drunk”, he recalls, “we used this pub which was very wild. There was a lot of folk singing, a lot of villainous characters and it was very exciting when you were drunk.” And with an echo from 1882, Peter said, “a lot of fishermen drank there. They didn’t really mix with other groups in the town—always a group unto themselves.” 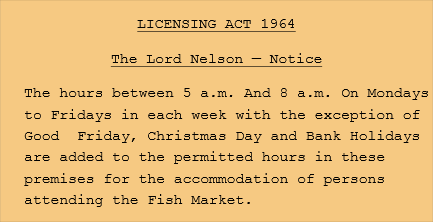 Fifteen years later Terry Huggins was a Nelson regular. “I remember the Nelson when Tony Shipley and his wife Tracey had it. Tony was a great landlord with an incredible sense of humour. He was everything a landlord should be, never judgemental, always friendly and he knew exactly when to turn a blind eye and exactly when to intervene. At the same time he knew everything that went on in his pub and it was no place to misbehave. His customers were mainly hippies, bikers and old towners but everybody was made to feel welcome.” Tony Shipley ran the Nelson from 1978 until 1994 and also the Carlisle from 1983 until 1986, as a favour to the brewers.

“My other pub”, added Terry “at least until the mid-70s, was the Anchor. There was a certain nervousness and some hostility towards the ‘Nellie-Anchor crowd’ by some landlords in Havelock Street and in the town centre. Many of them didn’t want their pub to become another hangout for the ‘Nellie-Anchor crowd’ and wished to attract more ‘trendy’, better dressed and less controversial customers. The reason for this was because both the Anchor and the Nelson were used by drug dealers throughout the 1970s and early 80s. This only applied to soft drugs in the case of the Nellie. Hard drugs were not tolerated there. Also both pubs were used by Hells Angels as well as ordinary bikers and various other groups such as the local anarchists. There was rarely any trouble in the Nellie although as in most pubs, an occasional fight broke out. Drug dealing declined in pubs after about 1983.”

In 1988 the Nelson Tigers Social Club formed in 1977 to play rugby, staged the first of many open-air rock concerts on the Stade. Thousands of pounds were raised for the Hastings lifeboat and by 1995 it was claimed as the town’s ‘premier annual gig. 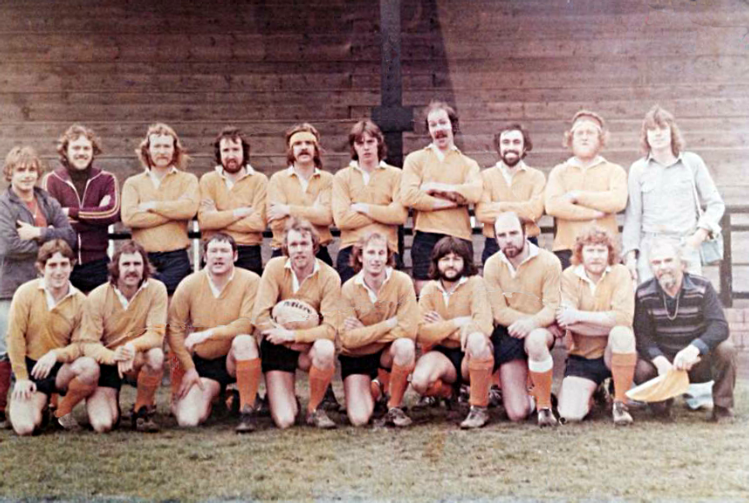 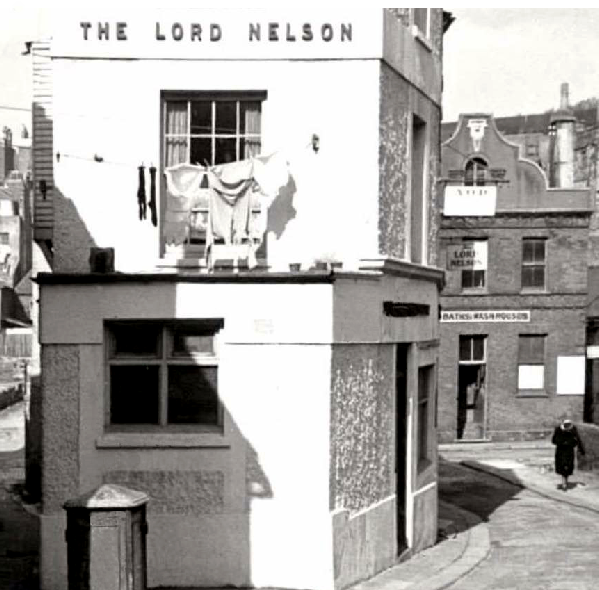 Rear of the Lord Nelson showing the public baths and washhouse opposite, c1930 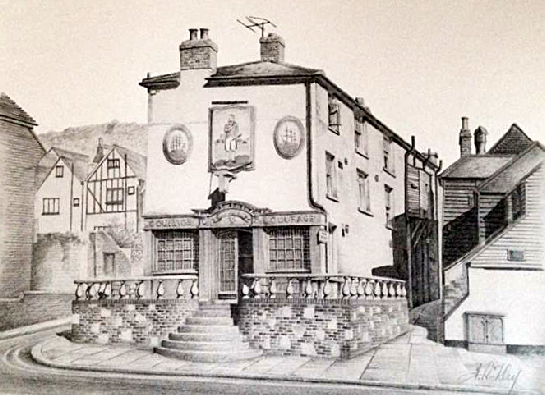 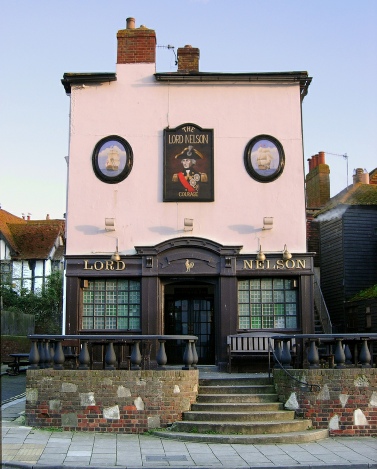 Today the Lord Nelson is a listed building of historic and architectural interest although it has been altered and changed many times. It continues as a popular venue. 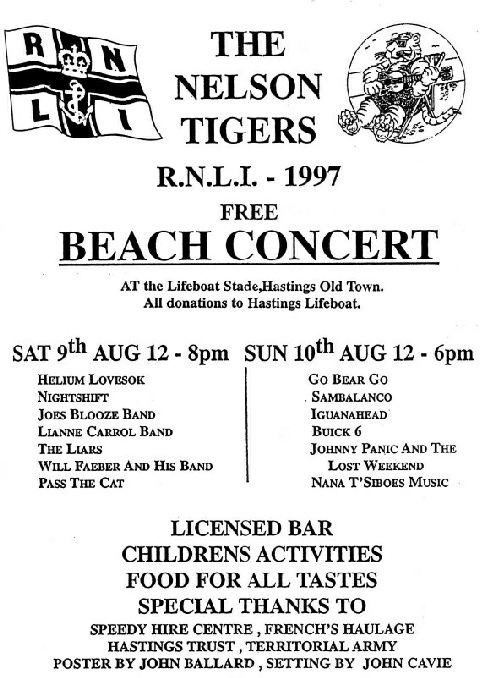 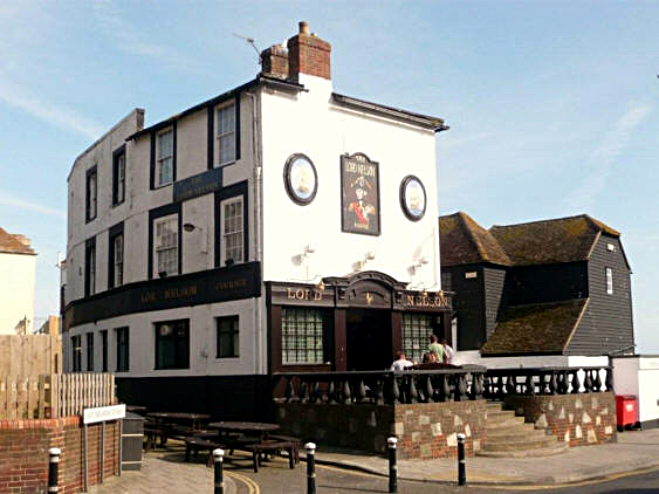 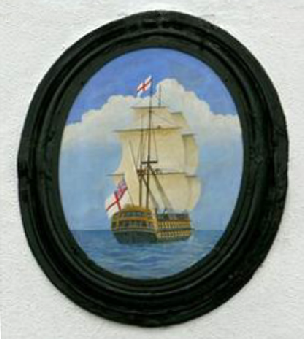 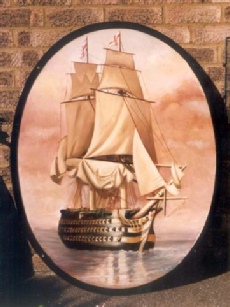 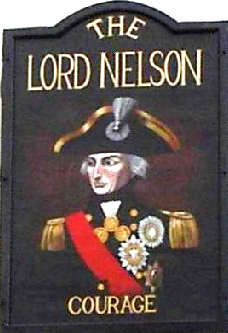 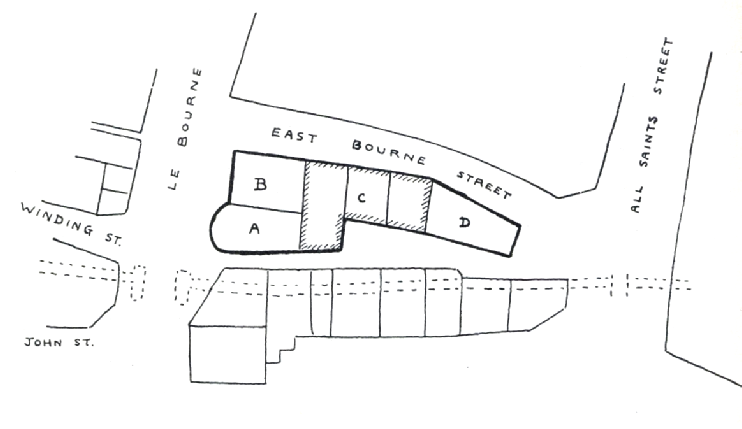