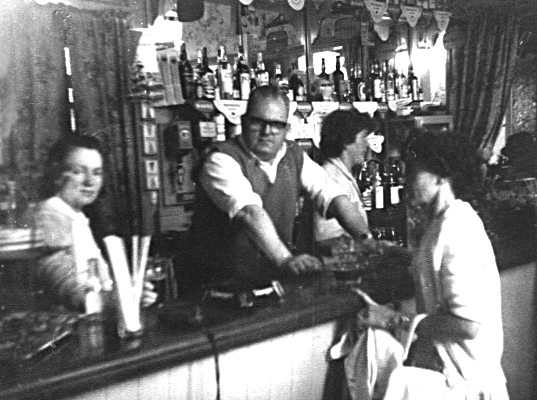 These premises were built in 1768, rebuilt in 1816 and partly rebuilt again in 1899, due to the house sinking during drainage work. The pub was located in a poor district of the Old Town, which had many pubs and beer houses. At one count there were 18 within 300 yards. Landlord William James Wenham applied for a full licence in 1850 and again in 1853 when he told the magistrates he ‘had occupied the house for 13 years’. Post Office Passage was badly lit and it was difficult to see from one end to the other. The Duke of Cornwall was described by the police as ‘uncomfortable and uninviting’, and if there were no customers the landlord would turn the gaslights off in the passage to save fuel.

In 1865 new neighbours arrived in Post Office Passage in the form of the Rescue Society, a temperance organisation. Their mission was to ‘rescue people from the evils of alcohol’ which, as can be imagined, did not make for an amicable relationship with the Duke. William Wenham was the owner by 1872, so it seems he had done well as a publican with a second occupation making fish baskets.

THE CHARGE OF FELONY AGAINST A PUBLICAN.— On Tuesday, WM: JOHN WENHAM, who keeps the Duke of Cornwall lnn, was again examined on the charge of stealing a number of fish baskets, the property of James Ball. Mr. W. Savery prosecuted, Mr. F. A. Langham defended. The baskets to the number of 100 dozens were left in a loft over the Crown stables, and about two months ago, 14 or 16 dozens, worth £1 or £1 5s. were missed. Last week, a shoemaker, named Loper, deposed to taking a number of baskets by a circuitous route to prisoner’s house, but denied taking them from the Crown loft. It also appeared prisoner had sold and given away a number of baskets, Loper said he got the baskets from Mr. Wenham son’s loft, the entrance to which was in the Crown yard, and not from prosecutor’s, in the Crown Lane. John Harker, basket maker, proved that he made the baskets produced for Mr. Baldock (prosecutor’s late partner), and said they were not commonly made for fish buyers now. George Page deposed to carrying baskets for Messrs. Baldock and Ball, to the loft in Crown Lane, many being similar to those produced. James White was called and proved having made baskets for Mr. Wenham, senior, for three or four years, but had never made any like those produced. Matthew Sargent, a baker and fish buyer in John Street, had had conversation with prisoner about the charge, and he admitted having taken two dozen and six, and that was all; what others had done he said he knew nothing about but if he was to split he should bring two or three more into trouble. In answer to Mr. Langham, witness said prisoner did not tell him that he found them in his father’s loft.

Charlotte and Walter Wenham were the tenants in 1881 thus the Duke of Cornwall was in the hands of the Wenham family for at least 40 years. A large Wenham family of nine is listed in the 1881 census and they are mentioned again on the website ‘Romany-Gypsy Connections’.

The Duke had a wide customer base and, it seems, some large rooms. In the mid-19th century the Cinque Ports Band practised here for 25 years and in 1903 the local magistrates noted that the Bagatelle Room was very popular with costermongers.

During the Second World War the Duke of Cornwall closed from 1940 until 1946. The magistrate’s record states that the pub: ‘Closed for trading from 10pm on the 30th September 1940; the reason being that the licensee’s nerves were very bad and the conditions prevailing did not warrant a continuance of trade’. After reopening in 1946 the Duke of Cornwall acquired the nick-name ‘The Silver Dollar’. This was because the bar allegedly resembled a wild west saloon!

By 1966 this pub was feeling the pinch and stopped functioning in December of that year. The police, the magistrates and the brewers all agreed its redundancy and the pub closed in 1967. In 1976 Watney’s applied for permission to use the site for storage. However, it is within a conservation area and the application was refused. It was later replaced by a block of flats. 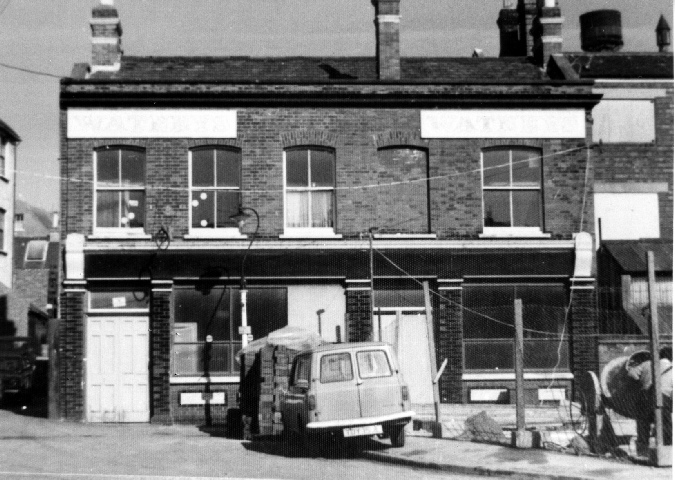 Site of the Duke of Cornwall  Hodges 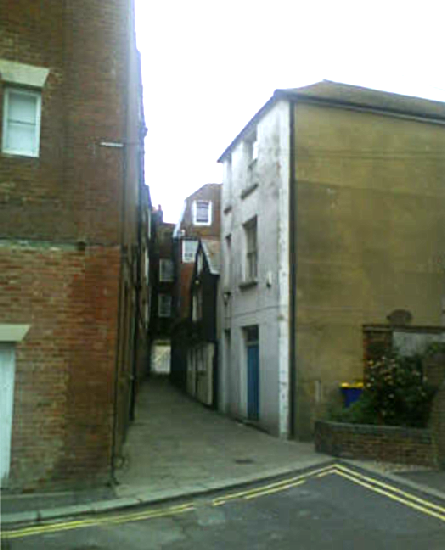 BONNETS AND SHAWLS ROUND THE FESTIVE BOARD

Quite a unique social function took place in the Old Town recently, when washerwomen in the district gathered together for dinner at the Duke of Cornwall Inn.

The dinner was confined to women who take in washing for a living and do their washing at the public wash-houses. About 40 were present, all attired in bonnet and shawl, and the evening was a thoroughly jolly affair. For months past the women had paid into a central fund to provide the dinner, which it is hoped will become an annual affair.

The long parlour of the Duke of Cornwall was decorated for the occasion and the tables with their snow white cloths and gleaming cutlery made a bright scene.

Councillor J.H. Tingle, who is a representative of All Saints Ward, presided, and the dinner was served and eaten with rapidity. The menu was:-

Joints of beef and mutton.

It should be pointed out that the last item included mellow old Duke of Cornwall ale, as well as lemonade and ginger beer. Mine host, Mr. Ben Page, supervised and attended to the needs of the company.

After dinner the Royal toast was duly honoured, and thirty washerwomen raised their voices in accord to sing a verse of the National Anthem. Then followed an impromptu programme, which was as varied as it was enjoyable. Old time songs were prime favourites and the refrains were taken up with rare gusto. The washerwomen came forward one after the other to give their turn, and there was no “stage fright.” They sung, lustily, songs which were popular forty years ago.

Altogether it was a very jolly affair and the washerwomen enjoyed themselves to the full. 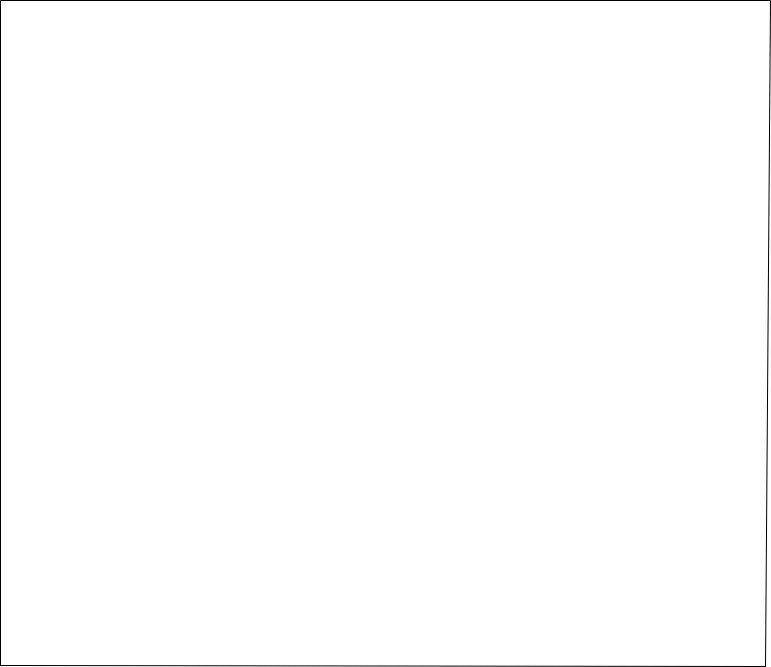